Most recent
Bars and restaurants to begin reopening from 4...
Government announce more places where face coverings need...
Further Progress made on the New Retail Development...
Here’s what YOU said you want in Kirkby...
Home Coronavirus: Community response Consultation around local policing The Merseyside Police and Crime Commissioner is holding a community roadshow in Knowsley this week as part of a consultation into funding the police.

The Commissioner, Jane Kennedy, is asking local people if they would be willing to pay an extra £8 per year to fund the force.

The roadshow will be held at Asda on Huyton Lane in Huyton from 10am-midday on Friday 26 January.

You can also take part in an online consultation. 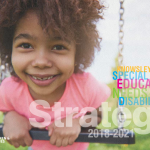 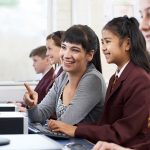