Most recent
Think before you park
Kirkby Gallery needs you!
North West needs to continue to stay at...
Home Other news you may have missed Construction progressing on the Shakespeare North Playhouse 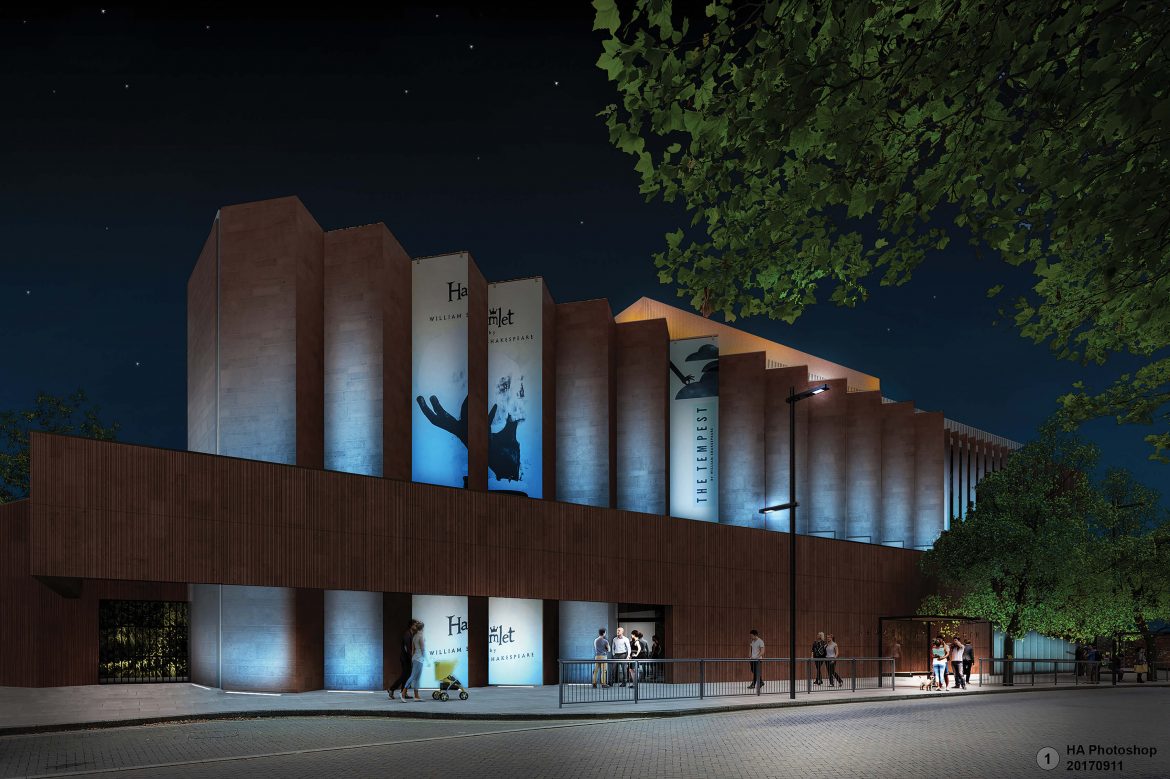 The Shakespeare North Playhouse in Prescot is one of the north of England’s most high profile and cultural and educational developments.

The first stage of construction of this unique project is now successfully completed. This has involved a period of intensive on-site enabling works including piling, drainage and excavation works which has prepared the site for the main construction.

Work on this distinctive project is now continuing off site, with the fabrication of the historic timber framed theatre, which will be the jewel in the crown of the Playhouse. The timber framed theatre is being manufactured by Peter McCurdy who is a world renowned creator of historic theatres, including the outdoor Globe theatre and indoor Sam Wanamaker theatre, both famous international attractions in London.

The extraordinary new 350-seat theatre at the core of the Shakespeare North Playhouse will be modelled on the Inigo Jones cockpit-in-court masterpiece of the 17th Century. This exceptional space will host a variety of comedy, music and theatrical performances from a wide range of performers.

“We’ve had a really busy period of substantial and essential enabling works on the site of the Playhouse in Prescot. The enabling work is critical as it gave us the opportunity to get an early start on-site in advance of the award of the main construction contract for this amazing new theatre, cultural and education facility to really come to life.”

The Combined Authority has also approved an £8m investment in major upgrades to Prescot train station and transport connections in the town centre. This will increase capacity for people travelling to and from the Playhouse and provide a welcoming visitor experience to the town.

Further funding will be addressed by targeted philanthropic appeals and a capital fundraising charity is also in place, with independent consultants to make bids to trusts, foundations and other grant providers.

Further enabling works will continue on site during September and October as the next phase of drainage works is completed.

Knowsley Council will consider the award of the main works contract at the Cabinet meeting on Wednesday 20 November. Following endorsement from Cabinet, Kier Construction Ltd will start the main construction works, which will bring the Shakespeare North Playhouse out of the ground. 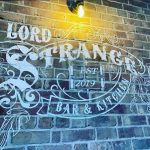 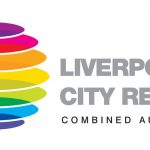 Have you taken part in the LCR Listens survey?