Most recent
The ‘Earth’ Lands in Kirkby
Where to get your COVID-19 vaccination
Knowsley Council marks Holocaust Memorial Day 2022
Home Coronavirus: News and Advice Community testing in Knowsley extended until September 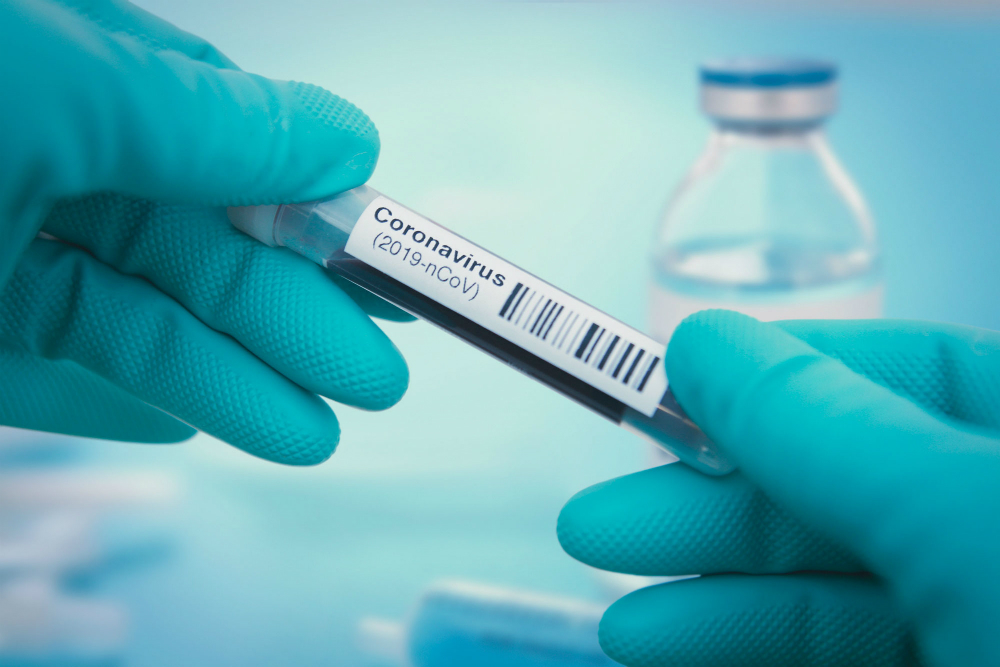 Knowsley residents will be able to continue accessing assisted testing facilities in the borough until the end of September after Knowsley Council confirmed it had made provision to fund the service.

Community testing has been an invaluable service for residents and has played a key role in driving down COVID-19 infection rates, which have often been some of the highest in the country.

However, with many more testing routes now being established, including pharmacy collect, workplace collect and home testing kits, the service has been reviewed and new arrangements will be introduced to reflect the demand.

A Mobile Response Unit will be used to ensure that residents can access testing facilities if they are unable to travel to a town centre location.

How many sites will be in operation after June?

The major Community Testing hubs will be relocated to town centre locations in Huyton, Halewood, Kirkby and Prescot by the 12 June.

The remaining pop-up sites in Knowsley Village Hall, Whiston and Stockbridge Village will close on the 30 June. These communities will be serviced by a Mobile Response Unit moving forward.

What are the opening times of these new sites?

The service will reduce its operating times from 30 June and will then be open to the public for 36 hours per week until the end of September. Exact opening times will be confirmed in the coming weeks.

How long will these sites be in place for and what will happen to testing after September?

Community Testing has been an invaluable service to our community. The Council has therefore made provision to fund the assisted community testing and community collect service provision until the end of September.

On a national level the testing plan for asymptomatic testing is being reviewed and we would hope to hear the outcome of that review over the next few months. The outcome of the review will have an impact on what will be provided locally and by whom.

Employers must continue to adhere to self-isolation rules