Most recent
Profiling the range of Adult Social Care support...
Look after yourself and others during hot weather
Time to Breastfeed
Home Children and Young People Ideas to help you commemorate the 75th Anniversary of VE Day 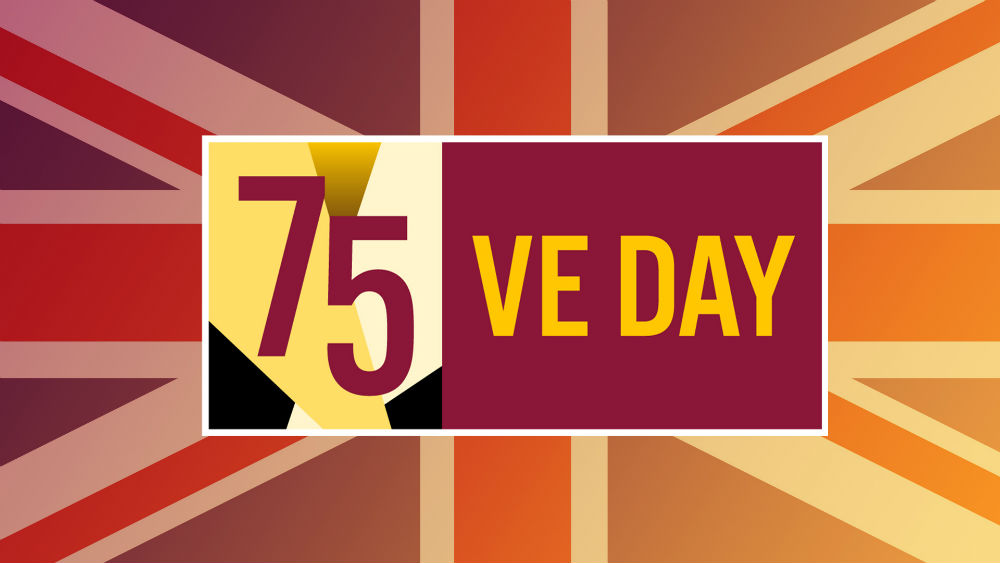 Ideas to help you commemorate the 75th Anniversary of VE Day

If you’ve been inspired by the heroic fundraising efforts of Captain Tom Moore – and let’s be honest, who hasn’t? – and would like to show your appreciation for him and all the Second World War veterans, we have some great ideas to help you commemorate this year’s very special VE Day.

The May bank holiday was moved to VE Day, on Friday 8 May, to allow us all to commemorate and celebrate the 75th anniversary of VE Day, marking the end of the war in Europe.

While national VE Day 75th anniversary events will be scaled back due to the ongoing pandemic there are still plenty of ways you can mark the special anniversary at home.

Historian and presenter Dan Snow has set a creative challenge for children and young people. He wants them to find out what VE Day is all about and tell their own story about it.

Children may choose to write a story or create a video news report about VE Day, or they may be inspired to draw a picture or design the front page of a newspaper report. Some of the best entries will be featured on the official VE Day website.

Find out more about the challenge, including how to enter, here.

A special party pack has been put together to help you celebrate at home which includes menu ideas, a 1940s party playlist, bunting to print and make at home and children’s colouring posters. All of this and more is available here.

Cllr Brennan, Cabinet Member for Regeneration and Economic Development and Member Champion for the Armed Forces and Veterans, said:

“I think we’ve all been moved by the heroic fundraising efforts of Captain Tom Moore and would like to join in giving him and all the Second World War veterans the fitting tribute they deserve on the 75th anniversary of the end of the war in Europe.

“Although we’re all at home we can still commemorate the day in a fitting way, whether young or old, and share our thoughts, messages and photos on the official VE Day channels.”

If you have a Second World War or VE Day connection you can share it by emailing: ve-vjday75@culture.gov.uk, or you can post your messages of remembrance and photos of your activities on social media @DCMS on twitter, or @dcmsgovuk on Instagram using #VEDay75 to join the official VE Day 2020 conversation.

Ideas to help you commemorate the 75th Anniversary of VE Day was last modified: April 22nd, 2020 by Sandra Issar 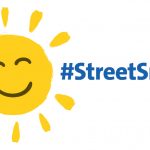 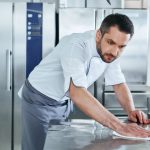