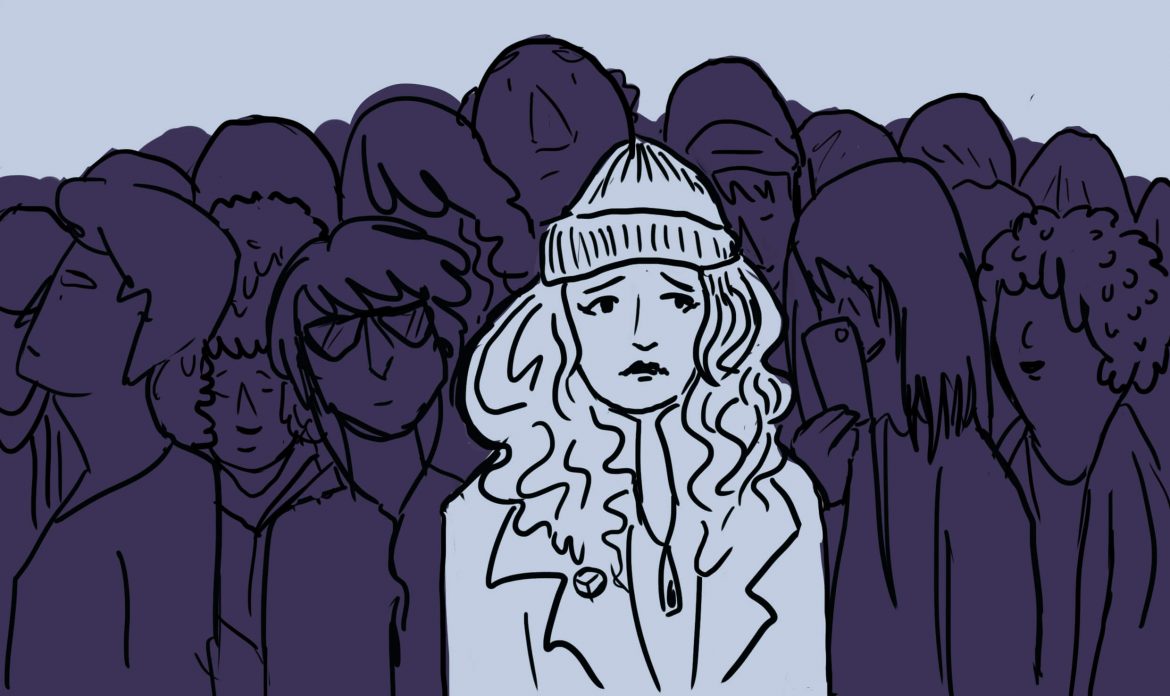 The organisation which has received funding from Knowsley Better Together is the first of its kind in the UK to provide holistic comics-based literacy and wellbeing projects for disadvantaged young people.

The Isolation zine will raise awareness of the effects of loneliness, social exclusion, and lack of community in young people, and the toll it can take on the development of good mental wellbeing and resilience. Comics Youth work with a tremendous number of young people struggling to deal with isolation, and so aim to make their voices heard and feelings understood through widespread publication of the zine.

This zine is the second book published by Comics Youth, following on from the recent success of the Self-Care Zine, an interactive handbook for young people promoting wellbeing and coping mechanisms for the challenges of growing up. Our aim is to enable young people to speak truth to power and have their voices heard through publishing over 1,000 copies of the zine as a way for young people to take ownership of ‘isolation’ as a topic.

“Our mission is to provide a voice for marginalised young people by providing them the tools to express themselves, improve their literacy, and have their voices heard through publishing zines and comics. The organisation is led by young people under 30 with the same lived experiences as our targeted groups. From being young people who struggled with suicidal ideation and self-injury, we know first-hand the gaps in provision for young people”

‘Isolation’ will consist of art, comic strips, poetry, and advice for young people, and a mix of work produced by young people in Comics Youth workshops and online submissions from people of all ages within the Liverpool City Region. Alongside raising awareness of the profound effects of isolation, the zine will act as a tool of support, using the first-hand accounts of young people to support others experiencing the same feelings, often silently, often without an ally.

‘Isolation’ will launch at the end of the year and will be available from the Comics Youth website (www.comicsyouth.co.uk) and from selected retailers across the North West. All proceeds from sales of the zines are channelled directly into the provision of Comics Youth’s comics and mental health workshops for disadvantaged young people across Merseyside. Contributors will receive a full colour copy of the final zine.

You can also join in at the Tate, Liverpool

Every day between Tuesday 16 October and Sunday 21, October, you can call in to Tate Liverpool and join in their Illustrating Futures workshops, during which you can make your own comic, participate in guided workshops – and maybe even see your work go on display in the gallery!

Illustrating Futures is a collaboration between the TATE, the University of Liverpool, and Comics Youth CIC, helping young people contribute to the mental health conversation through the creation of comics, zines, and sequential art.

Workshops on offer include zine and comic making sessions – to be published as part of Comics Youth’s Isolation zine, visual storytelling sessions where artists live-draw narratives dictated by the audience and marathon comic sessions – where a seven-page comic will be collaboratively produced in just seven hours.

All work produced will be incorporated into the exhibition; visitors can draw, rearrange, reshape, and contribute however they wish to a wall-to-wall comic exploring the multiple pathways to healing.

‘Book art’ inspired by Frankenstein goes on display in Kirkby