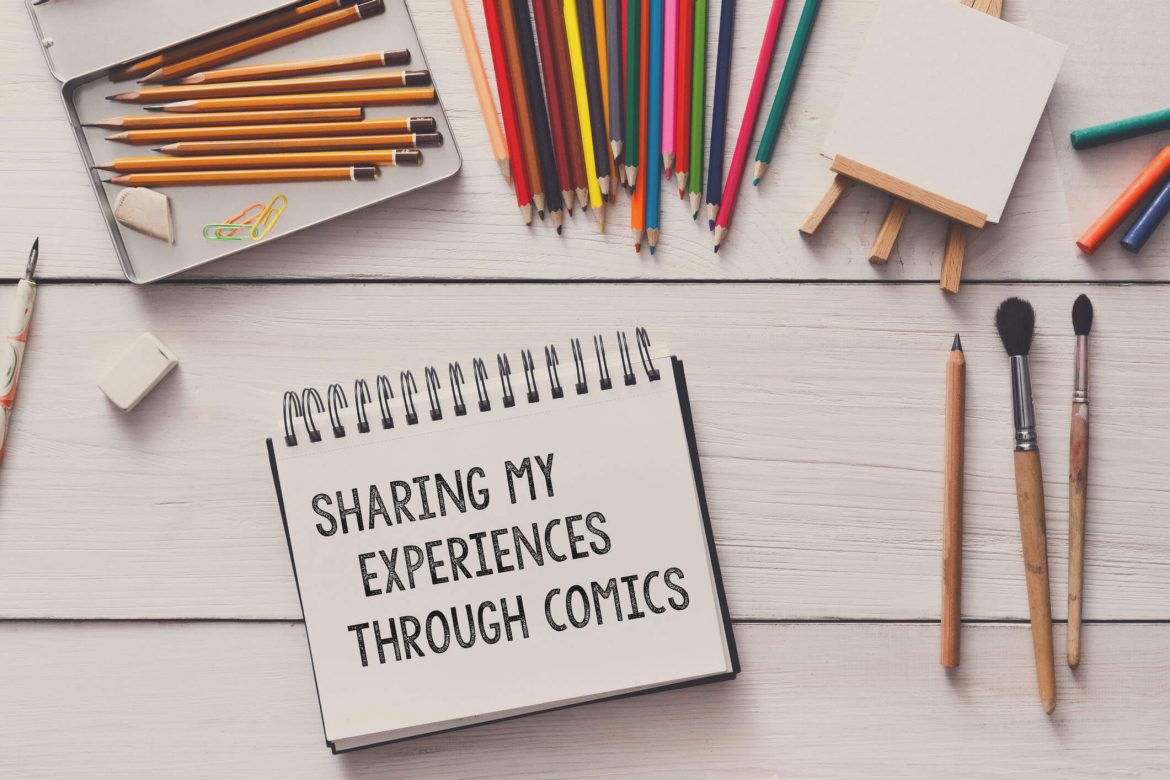 Comics Corner for Looked After Children

Comics Youth CIC has been working with a group of children looked after (who are in the care of the local authority) in Knowsley, aged 8-17 years, to design and develop a zine, along with working towards an accredited qualification. The 12-week project was funded by Public Health and developed by Knowsley Council with support from local schools.

The project enabled the young people to express their voice through the creation of a comic focussing on their experiences of education, after school provision and the stigma associated with being ‘looked after’.

To date, 38 young people have participated in the project, of which 30 have achieved an AQA qualification in the Introduction to Comics.

Throughout the 12 weeks, young people took part in structured sessions which focussed on behaviour as well as creating better opportunities to learn with the establishment of ground rules which addressed the importance of eye contact, listening, using appropriate language, awareness of personal space, managing emotions and making or developing new friends.

Some of the participants have special educational needs and/or disabilities (SEND) and at the start of the project, they had low levels of mental wellbeing, they were reluctant to engage and had low self-confidence. Art therapy techniques helped these young people to develop relationships and communicate their feelings. As the project progressed, the young people ‘opened up’ more about their experiences, particularly around how the world sees them.  Feedback specifically from the group of young people with SEND included that over time, they were better engaging in guided reading due to the interactive nature of the comic books and Comics Youth commented that it was “beautiful to see young people become more aware of themselves as learners.”

“This project provided a fantastic opportunity for our young people to take part in tailored and engaging activities as well as providing innovative ways for them to share their experiences and provide us with feedback.  Like any parent, we want the best for our children and young people, helping them to achieve their potential.  Through this project, it was great to see and hear about how their confidence and skills had developed over such a short period of time.”

Overall feedback at the end of the 12 week project included:-

“I’m delighted with the results this project has delivered, which has helped to improve their wellbeing as well as addressing feelings of isolation.  I know that many have gone on to take part in other activities – something they wouldn’t previously have considered – so given, the success of this initial project, we will be looking at what other support and future activities we can offer to the children and young people in our care.”