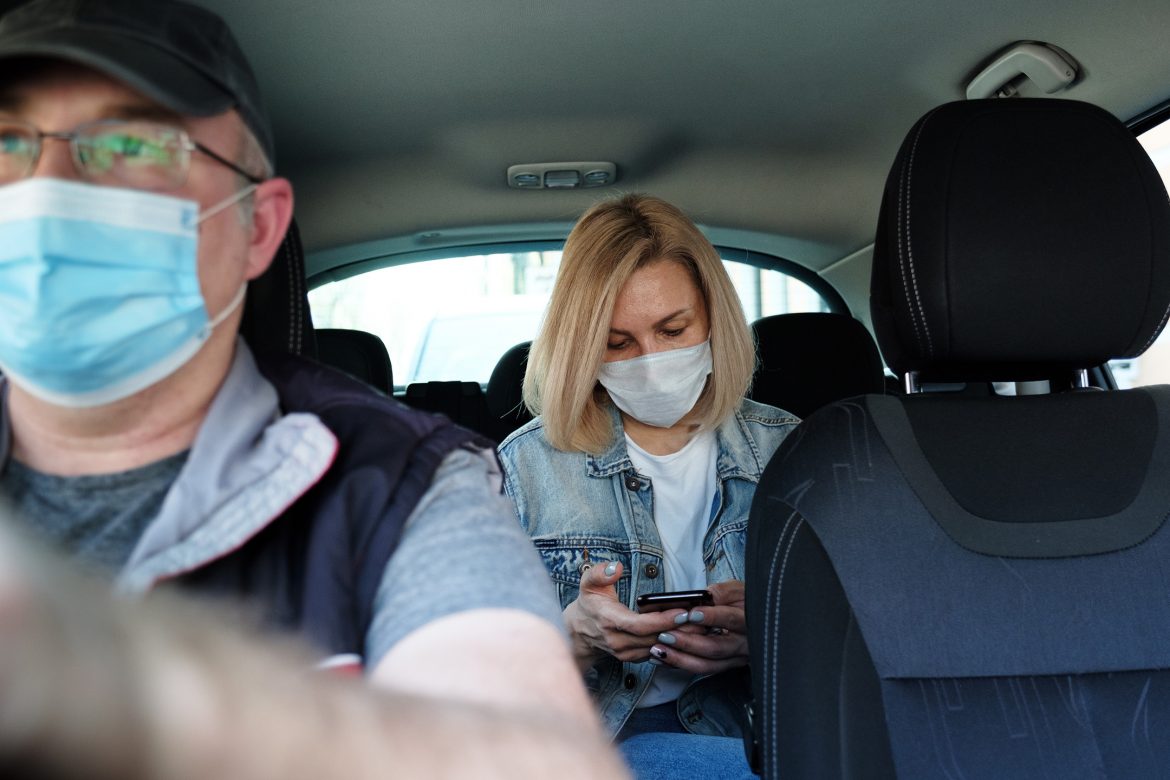 Liverpool City Region Combined Authority is to provide a fund of up to £1.5 million to the six local authorities in the city region to enable them to help cover the costs of licences for taxi drivers resident in the Liverpool City Region who have been severely impacted by COVID-19.

City Region leaders have been campaigning for the Government to increase the amount of financial support they are providing for the self employed and freelancers impacted by restrictions – many of whom are still not eligible for any national support schemes.

The funding will be allocated proportionately to each local authority, according to the number of licenced taxi drivers in their area.

The fund will enable all of the city region’s local authorities to introduce schemes which benefit local taxi drivers in addition to what is available to them through national support schemes. In the case of Liverpool City Council, funding will help contribute to their previously announced scheme.

The details of how the funding will be issued to taxi drivers are currently being finalised and further information will be available shortly on each local authority website. It is expected that payments will be made before Christmas.

In a joint statement the leaders and mayors of the Liverpool City Region said:

“We recognise the hardship experienced by our area’s taxi drivers, who have seen their trade seriously affected by the Coronavirus restrictions.

“As leaders and mayors, we are continuing to press the Government for financial support packages that work for everyone who has seen their livelihood effected by Covid-19 restrictions.

“We know this fund can only make a small contribution but wanted to make this available as a gesture of support for a sector that has been hit hard without adequate Government support.”