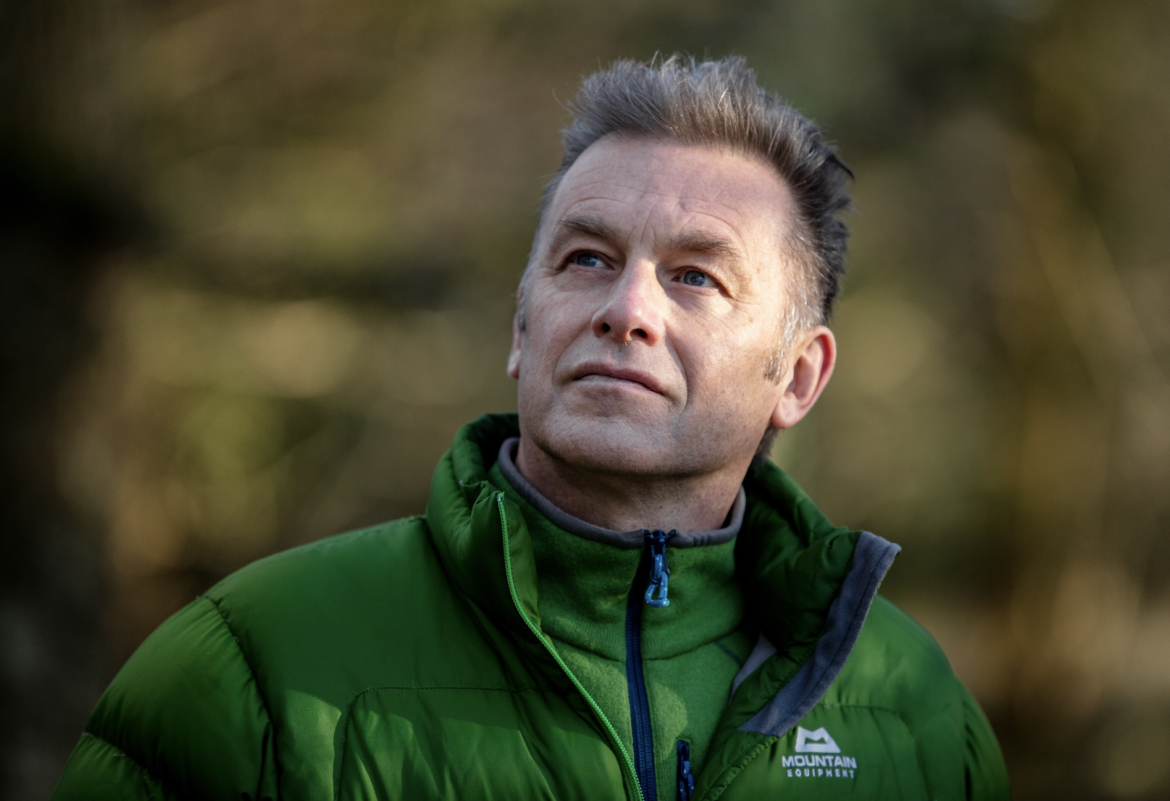 TV presenter and conservationist Chris Packham CBE will headline a ‘Youth Summit’ with BBC journalist Ngunan Adamu at Knowsley Leisure & Culture Park on 23 and 24 May this year.

The event is part of The Good Business Festival (TGBF) and a highlight of Knowsley’s year as the Liverpool City Region Borough of Culture.

Chris and Ngunan will welcome thousands of young people from across the region to discuss their views on key issues like business and climate change. They will also hear from inspiring role models and explore the effect of business on the natural world.  Themes and topics will include the environment, food production, oceans and sustainability, human and animal welfare and much more.

“We are delighted to be hosting The Good Business Festival Youth Summit as part of Borough of Culture celebrations. Young people are the heart of everything we are doing this year so the opportunity to bring them together, here in Knowsley is a great one.

“We want to not only give young people an opportunity to talk about the issues that matter to for their voices to be heard and this summit will do just that.”

The Youth Summit is part of the TGBF education programme and will include a set of special workshops for young people delivered by partners including Dot Art, Metal, UK Youth for Nature, Liverpool World Centre, Incredible Edible, Knowsley Flower Show and the British Antarctic Survey.

Organisers have linked in with primary and secondary schools and colleges across the Liverpool City Region along with Knowsley Youth Parliament and Merseyside Youth Association to maximise young people’s access and participation and give them free access to the Summit.

“The Youth Summit is such an important part of our programme and we are delighted that the young people of the region will have their own opportunity to be part of our global movement to encourage positive change for all.” 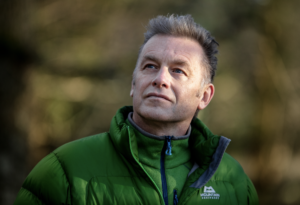 As a broadcaster he began his career as a presenter on The Really Wild Show in 1986 and has since presented many programmes including BBC’s BAFTA award winning Springwatch, Autumnwatch and Winterwatch. He has also contributed to programmes including Blue Planet Live (BBC), Asperger’s and Me (BBC), Earth Live and Yellowstone Live (National Geographic Channel), Chris Packham: Forever Punk (BBC), Chris Packham’s Animal Einsteins (BBC).

On the publication of “Fingers in the Sparkle Jar: A Memoir” in 2016, Chris revealed that he had Asperger’s. His memoir achieved critical acclaim. It became a Sunday Times Best Seller in just 2 weeks and was later voted the UK’s Favourite Nature Book in an online poll organised by the Arts and Humanities Research Council (AHRC).

Chris was appointed a CBE in 2019 for his services to wildlife and nature conservation. Three years later he received the Wildscreen Panda Award for Outstanding Achievement in recognition of his significant contribution to wildlife filmmaking, conservation and the public’s understanding of the environment. 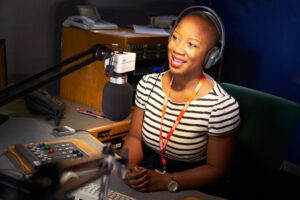 Ngunan is an experienced journalist, broadcaster and project manager. Ngunan currently produces and presents BBC Radio Merseyside’s popular ‘Upfront‘ show, an African Caribbean magazine show which celebrates 40 years in 2022. As an entrepreneur and community leader, Ngunan has developed and led initiatives aimed at promoting diversity in the media.

She is also the founder and CEO of iWoman Media ltd and iWoman Academy CIC (www.iwoman.co.uk) – a peer to peer organisation set up by women to empower, entertain, explore and inspire women around the world.

2022 is our year: working together for a year like no other