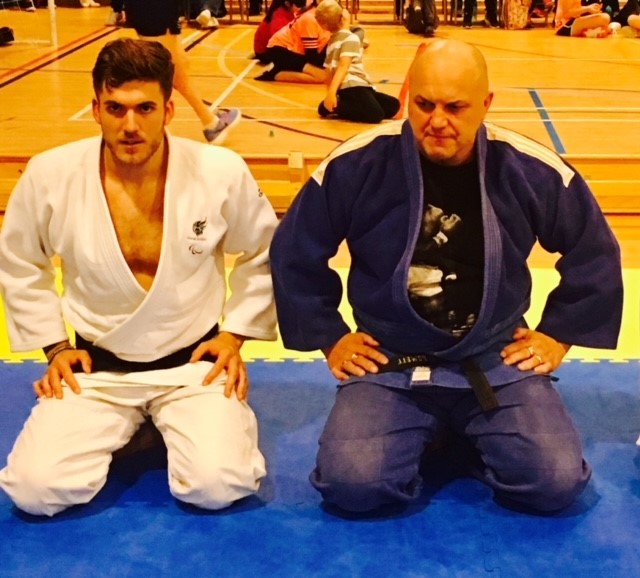 Disability History Month continues and Knowsley Council has been using it as an opportunity to remind residents in the borough with visible or invisible disabilities that if they experience hate crime they are not alone and are encouraged to report it.

During the month members of staff from Knowsley Council have also been selecting inspirational figures with disabilities and sharing details of them across the workforce. As well as historical and national figures the council is also shining a light on those closer to home, including former Paralympian, Cllr Terry Powell from Halewood.

Amongst other roles, Terry Powell is Halewood North Ward Councillor and former Mayor of Halewood. But, as well as representing the borough he is also a Paralympian, and competed in the Korea (1988), Atlanta (1996), and Sydney (2000) games, as well as travelling around Europe to compete for and win medals in the sport of judo. Considered to have been one of the finest judo players in the world, Cllr Powell reached these achievements despite having macular corneal dystrophy, a genetic condition that affects the cornea and causes significant sight loss.

After retiring from fighting competitively, Cllr Powell trained as a judo coach and has worked with countless children and young people in Knowsley and the wider city Liverpool region to teach, including those more vulnerable members of the community.

“I was brought up to believe you need to work hard to get what you want, and barriers are there to be challenged and brought down. I’ve also never let my disability define me and these are the values I have shared with my children as they’ve grown up. I’m incredibly proud of everything I’ve achieved, not just in my competitive fighting career but in the work I’ve done to give back to my community.” 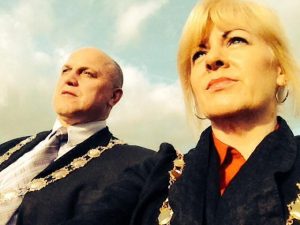 Other figures with disabilities highlighted by Knowsley’s workforce include:

Eva Gore-Booth
The Knowsley LGBT+ Forum celebrated Eva Selina Laura Gore-Booth (1870 –1926), an Irish poet, dramatist, committed suffragist, social worker, labour activist and member of the LGBT+ community who lived with life-long health conditions. She was the author of poetry books, plays, and several collections of spiritual essays and studies of the Gospels. Just as important to her legacy, however, are the many pamphlets and essays she published while living in England that deal with the political issues of her day, including the fight for equal rights for women.

Marsha de Cordova
The Knowsley Black and Minority Worker’s Group celebrated Marsha de Cordova (b. 1976). Born with nystagmus, an involuntary movement of the eyes causing severe short-sightedness, Marsha is registered blind. She is a British politician serving as the Member of Parliament for Battersea and is currently the Shadow Secretary of State for Women and Equalities. As an MP, she has been involved in campaigning to make the Parliamentary Estate more accessible for disabled people.

Barbara Lisicki
The Women’s Group celebrated Barbara Lisicki (also known as ‘Wanda Barbara’) a comedy performer and activist. Co-founder of Direct Action Network (DAN), a group of revolutionary disabled people in Britain campaigning for civil rights she staged a series of protests and demonstrations which resulted in the passing of the Disability Discrimination Act 1995.

Sara Webster
Multi Faith and Belief Group focussed on Sara Webster, who lost her legs to septicaemia during medical training and is now a doctor at Alder Hey Children’s Hospital.

Read more here about what forms Hate Crime comes in and how you can report it.

Demolition works to take place in the New Year