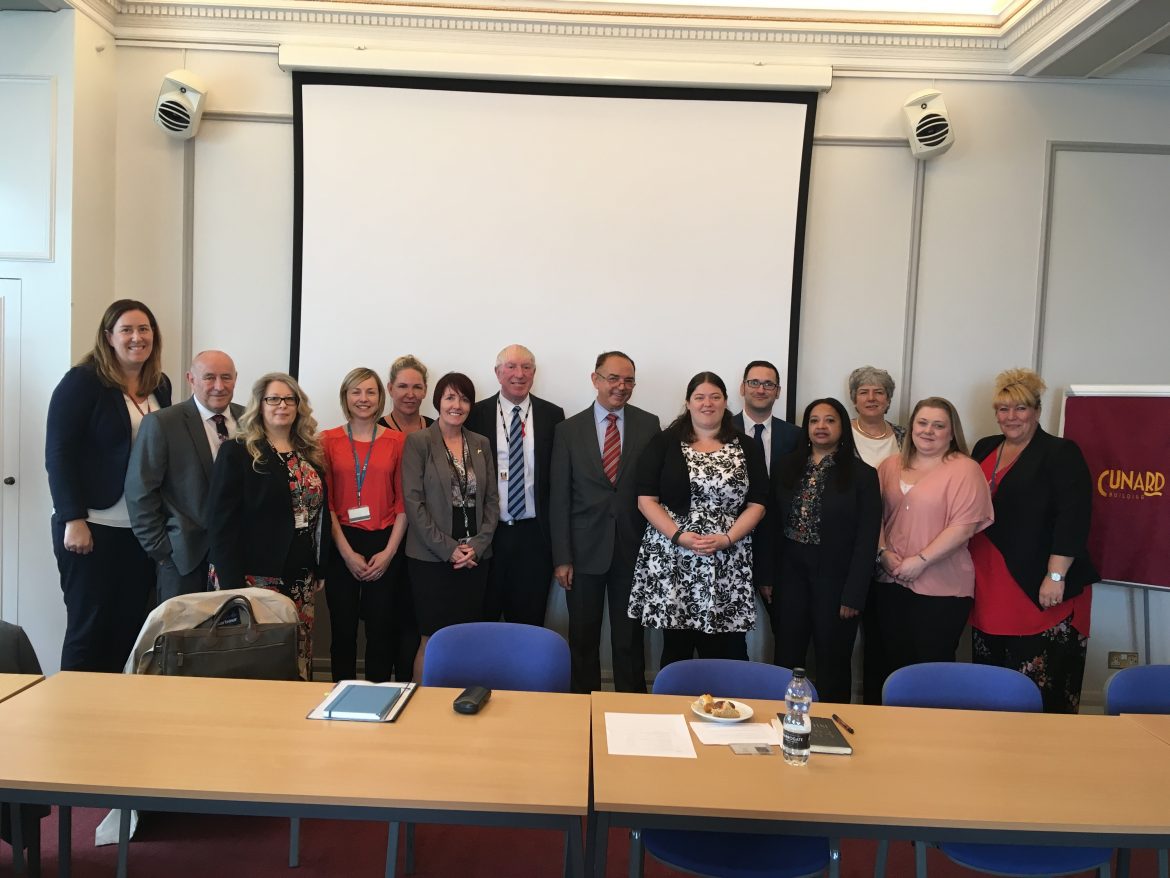 Call for more funding to tackle effect of domestic abuse

Local Government minister Lord Bourne has been lobbied over the need for increased funding to tackle domestic abuse in Merseyside.

Liverpool, Knowsley, Sefton and Wirral have received Government funding for a pilot project to offer a specialist accommodation based support package to families fleeing domestic abuse, rather than having to go to a refuge.

The minister was in the area to look at the proposals and take part in a roundtable discussion on how to best tackle domestic abuse, during which the impact of funding cuts was discussed.

Domestic abuse services have been cut by £45k in Liverpool alone over the last few years due to central government funding reductions.

Cllr Emily Spurrell, Cabinet Member for Community Safety and Safer Neighbourhoods at Liverpool Council, said: “It was good to meet with minster and took about the work being done locally but also raise the issue that support for domestic abuse needs to be a statutory service and be properly funded so no-one slips through the net.”