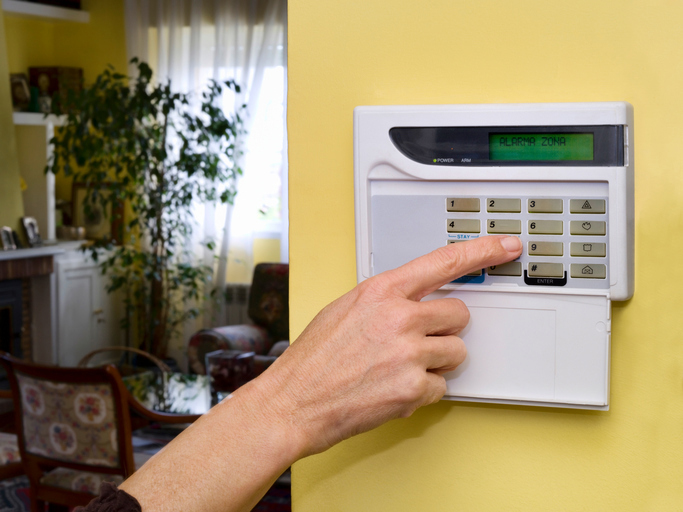 As lockdown restrictions continue to lift and the weather gets warmer, we are reminding our communities to continue to take precautions to help prevent burglary.

Operation Castle, the forces response to burglary, has seen a 35% reduction in burglary across Merseyside since it was launched almost two-and-a-half years ago, with offenders being sentenced to a total of more than 300 years in prison.

Along with pursuing criminals, the dedicated team work closely with key partners including the local authorities to raise awareness and share security advice with the public to help prevent people falling victim to burglary.

Some notable Operation Castle sentences in the last four months include:

“Since Operation Castle was launched in March 2018, burglary across Merseyside has significantly decreased and we have had a large number of offenders put behind bars with some significant sentences handed out by the courts.

“However, we are never complacent and we know that typically there can be a slight increase in offences during the summer months, when the weather is warmer and people are not only out and about more, but sometimes leave windows and doors open too.

“Burglary is an invasive crime that pervades people’s homes and personal space, and can have a significant impact on victims. This is often not due to the financial value, but the emotional value of the property taken than can never be replaced. We have seen a significant reduction in the number of burglaries since the launch of Op Castle and we are constantly working to reduce that figure further.

“In the upcoming weeks we will have extra patrols out, particularly in burglary hotspots, and will continue to share plenty of advice on social media and our website. I would also like to encourage anyone that may have information on burglary to get in touch so we can investigate it and take action.

“Please ensure you are taking the relevant precautions – it is always advised to lock your front and back door even when you are in, and if you have one, set your burglar alarm when you go out or go to bed.

“During the warm weather, although it might be tempting to leave windows and doors open, please be vigilant when you aren’t around as this may leave your home vulnerable to opportunistic burglars.

“It’s also a good idea to use light timers when you go out at night or during the summer holiday period, keep valuables out of sight, and secure your shed and garage too. Look out for your neighbours, especially the elderly, and report anything suspicious to us.

“Being a victim of burglary can be devastating and we will continue to work closely with our communities and partners to ensure everyone feels safe and secure in their own homes, and that the offenders who commit these crimes are brought to justice.”

“We are committed to building better and communities. Together with Knowsley’s local policing team and our residents we are making huge strides in tackling criminal and anti-social behaviour. Unfortunately however there are still a minority of people who are a blight on our communities so I urge our residents to follow Merseyside Police guidance and the simple steps you can take in order to protect yourselves and your homes, particularly over the summer.”

St Helens Borough Council’s Cabinet Member for Community Safety said: “The thought of an intruder breaking into our homes is most people’s worst nightmare – but unfortunately these chancers don’t need much of an invitation these days and will cease on any opportunity to break entry.

“Simple measures such as double-checking all windows and doors are locked, setting your burglar alarm – if you have one – before leaving your home, and leaving a light on if you are out during the evening are quick and easy deterrents and will help protect your home while you’re out.”

More information and security advice can be found here.

Anyone with information on burglary is asked to contact our dedicated hotline and email address on 0151 777 7926 or operation.castle@merseyside.pnn.police.uk. You can also pass information to the social media desk @MerPolCC, call 101 or you can call or the independent charity @CrimestoppersUK anonymously, on 0800 555 111. #OpCastle and #BeatTheBurglar 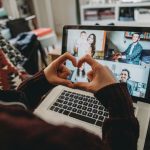 Self isolating? You’re not alone 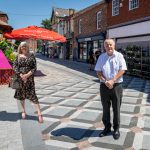