Home Latest news Can you bring the magic of the big screen back to Prescot? 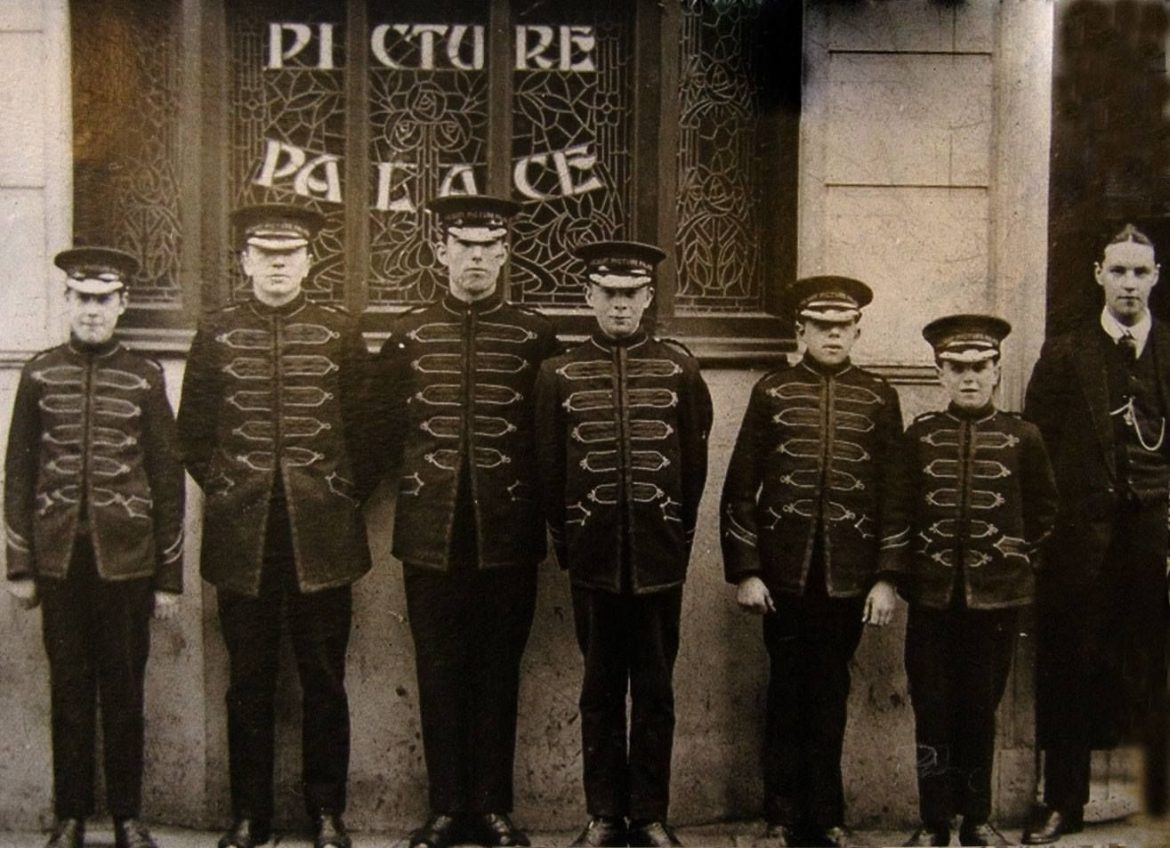 Can you bring the magic of the big screen back to Prescot?

Plans are progressing to bring the former Prescot Picture Palace, a landmark cinema building in the centre of the town, back to life.

There is now a once in a lifetime opportunity for an operator who is interested in running the cinema to create a sustainable business to serve Prescot and wider Knowsley communities.

Independent cinema specialists The Big Picture are leading the search to find a cinema operator to lease this gem of an Edwardian cinema, which has the potential to grow the town’s burgeoning evening and leisure economy.

The revival of the cinema is the single largest project of Prescot’s High Street Heritage Action Zone (HSHAZ) project and could see the historical building restored to its former glory. The HSHAZ is jointly funded by Knowsley Council and Historic England.

Working with conservation specialists, Knowsley Council plans to sensitively and sustainably restore and adapt the building for use as a 21st century cinema. There is also the potential for additional new screens to complement the wonderful original auditorium that has miraculously survived, even though the Picture Palace closed over 60 years ago. 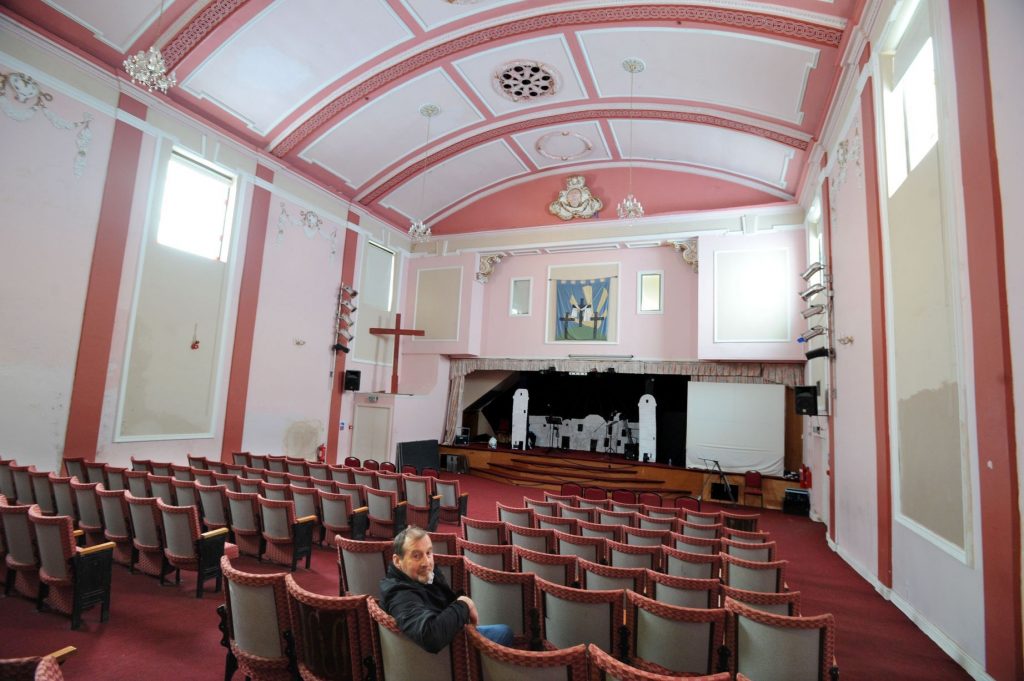 It is hoped that the restoration of the cinema will also kickstart the planning and development of the wider site on Kemble Street which could include food and beverage units and new town centre dwellings.

“This is such an exciting opportunity to be part of the cultural redevelopment of Prescot. The planned transformation of this area of the town and this building in particular has always been a key part of the council’s ambitious plans to make Prescot a more vibrant leisure and cultural destination.

Prescot already has so much to offer to our local residents and visitors, from bars, restaurants, local independent retailers and of course we also have the Shakespeare North Playhouse opening in 2022. The Prescot Picture Palace will be another great reason for people to come to Prescot and spend time here.

I’m really looking forward to this project progressing, to see this wonderful building brought back to life and a cinema re-established in the town.” 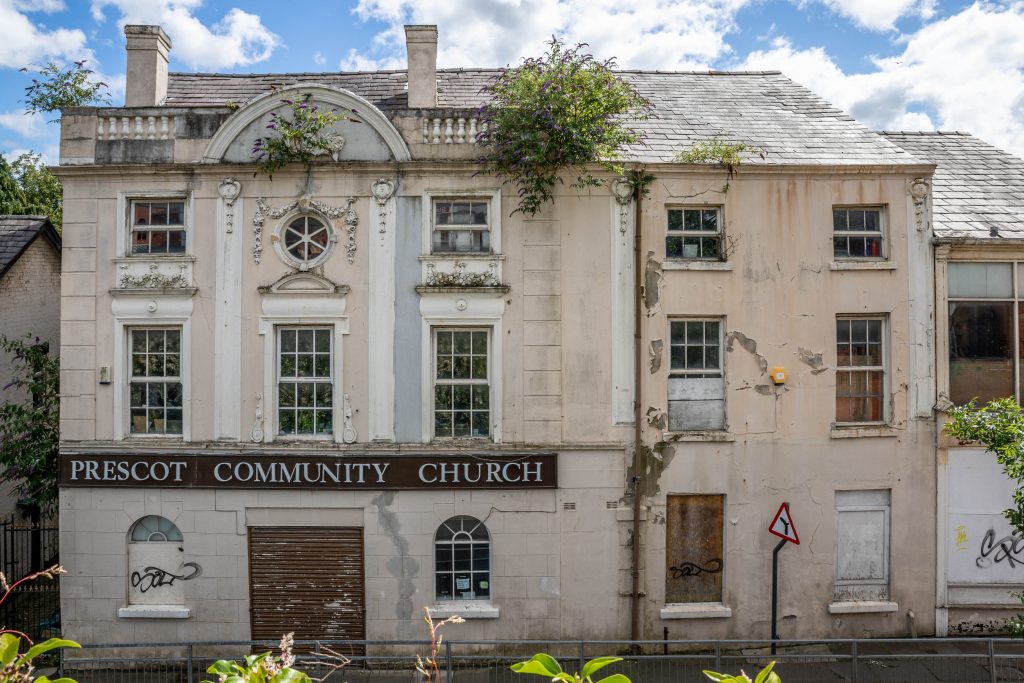 Find out more about becoming the operator

Anyone interested in this project should contact John Sullivan via email John.Sullivan@the-bigpicture.com or 07786 013 702. The closing date for expressions of interest is Friday 30 April 2021.

You can view the full opportunity brochure here.

About The Prescot Picture Palace

The building still stands in the town today and its landmark façade and barrel-ceilinged auditorium remain substantially intact. It is a rare example of its type, dating from the earliest phase of purpose-built cinemas in the country. Many of the original cinema seats and the projection room are also still in place.

As part of the vision, the original balcony that was part demolished in the 1980s could also be reinstated, creating a more original look and also providing additional seating capacity.

Prescot was selected as one of the 68 high streets to benefit from the High Street Heritage Action Zone project in 2020.

In Prescot, the £3.1 million heritage-led regeneration programme will see major investment from Knowsley Council and Historic England into a number of key projects. This includes the repair, restoration and conversion of Prescot’s first cinema, the transformation of a Grade II Listed townhouse (formerly Prescot Museum) into a ‘makerspace’ for new and small businesses in creative, arts and digital sectors. In addition the funding will be used to provide grants to restore other historic buildings, transform disused land in the town centre and engage with the local community in the run up to Knowsley’s year as the Liverpool City Region Borough of Culture in 2022.