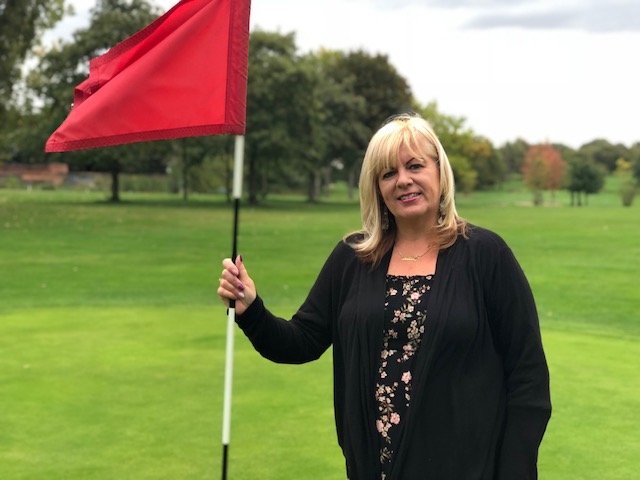 Golfers will be teeing off on Bowring Park Golf Course once again after Knowsley Council stepped in to keep the course open following the collapse of the private sector company which ran it.

Mack Golf went into Voluntary Liquidation last week, causing the course to close with immediate effect and the company’s employees to lose their jobs.

The council opened talks that same day with the affected staff to try to save the course, which is one of the oldest municipal golf courses in the country.

Councillors have today confirmed that the course will reopen tomorrow morning (Tuesday, 9 October).  And – after positive discussions with staff and their GMB union representatives – all five members of staff will be re-employed by the council whilst more a more permanent operator is sought.

Cllr Shelley Powell, Knowsley Council’s Communities and Neighbourhoods Cabinet Member, said: “It was a real shock to the community when the course suddenly closed.  Not only are local people really proud of this historically important course but it also employs five people and is much valued by golfers.

“It was really important for the council to do everything we could to get the course back open as soon as possible, so I’m delighted to be able to confirm that we’re going to do just that.” Bowring Park Golf Club in Huyton, which has been saved from closure by Knowsley Council

The council will now go out to tender for a permanent operator, and hopes to make an appointment by the end of March 2019.  In the meantime, it will be business as usual for staff and club members.

Cllr Powell continued: “I’m really confident that we’ll be able to attract a high quality operator for the course and I’m sure we’ll get a lot of interest in running the course.  The £2m of investment that is going into Bowring Park at the moment should make it a really attractive proposition for the right operator.” Cllr Powell with staff from Bowring Park Golf course, whose jobs have been saved, as well as GMB Union representatives.

Further details of the tender exercise will be published in due course.

Inspirational night at Celebration of Achievement