Most recent
What’s on the agenda at Cabinet on 22...
Knowsley road closures you need to know about
Make your local pharmacy your first stop for...
Home Community The grave of war horse hero is awarded Grade II listed status 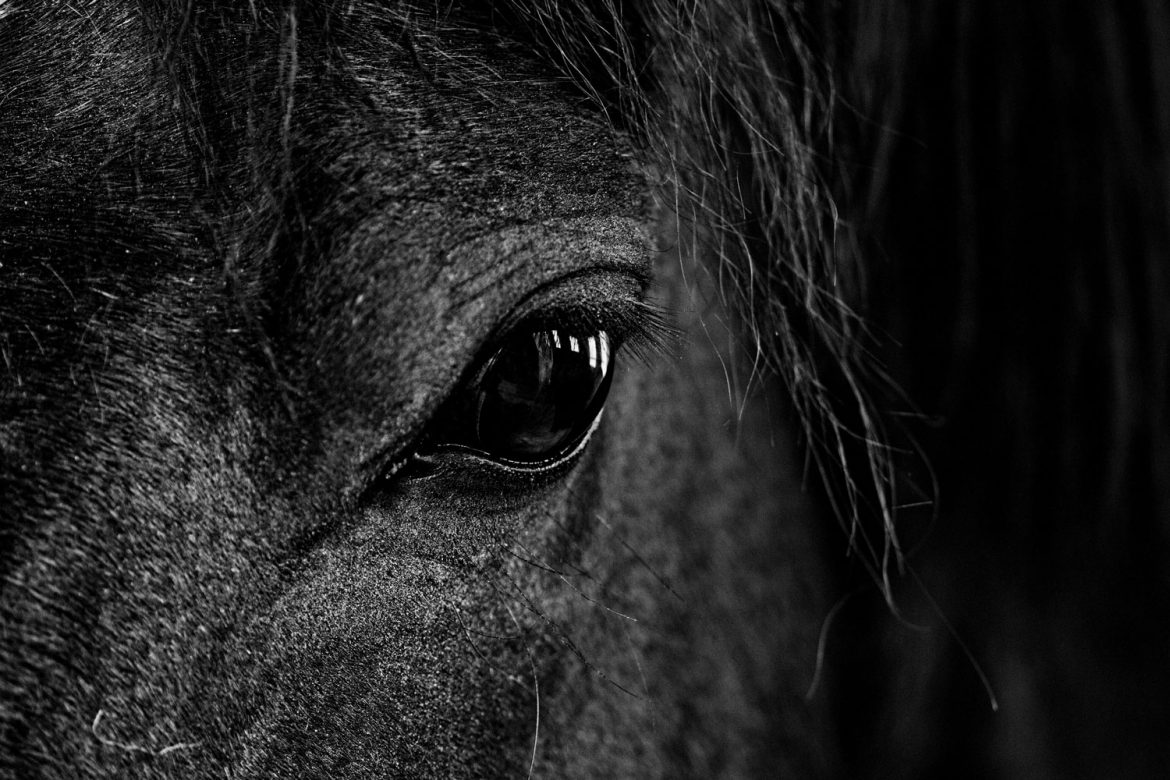 The grave of Blackie the war horse in Halewood has been given Grade II listed monument status by Historic England.

This is the first time a war horse grave has been awarded this heritage protection and recognises the contribution Blackie made as a horse in service with the British Army during the First World War.

Buried at the RSPCA Liverpool Animal Centre, Higher Road, Halewood, Blackie served with the 275th Brigade Royal Field Artillery ‘A’ Battery – 55th West Lancashire Division in most of the major battles of the First World War, including Arras, the Somme Offensive and Ypres.

Blackie – thought to have been born around 1905 – belonged to Lieutenant Leonard Comer Wall, a war poet from Kirby, who requested in his will that his faithful horse should be buried with his medals and decorations.

Lieutenant Wall died at Ypres in 1917, aged 21, while riding Blackie, who received shrapnel injuries from the attack. Despite this Blackie remained in service on the Western front for the rest of the war and was one of the very few war horses who returned from the front.

After returning to England, Blackie served at the Territorial Army riding school and led parades through the streets of Liverpool, before being retired to the horses’ rest home in Halewood, where he died aged 37 in 1942.

Blackie’s grave is one of more than 1,000 historical sites given heritage protection by Heritage England as part of its First World War centenary listing project. 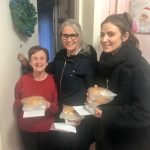 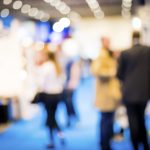