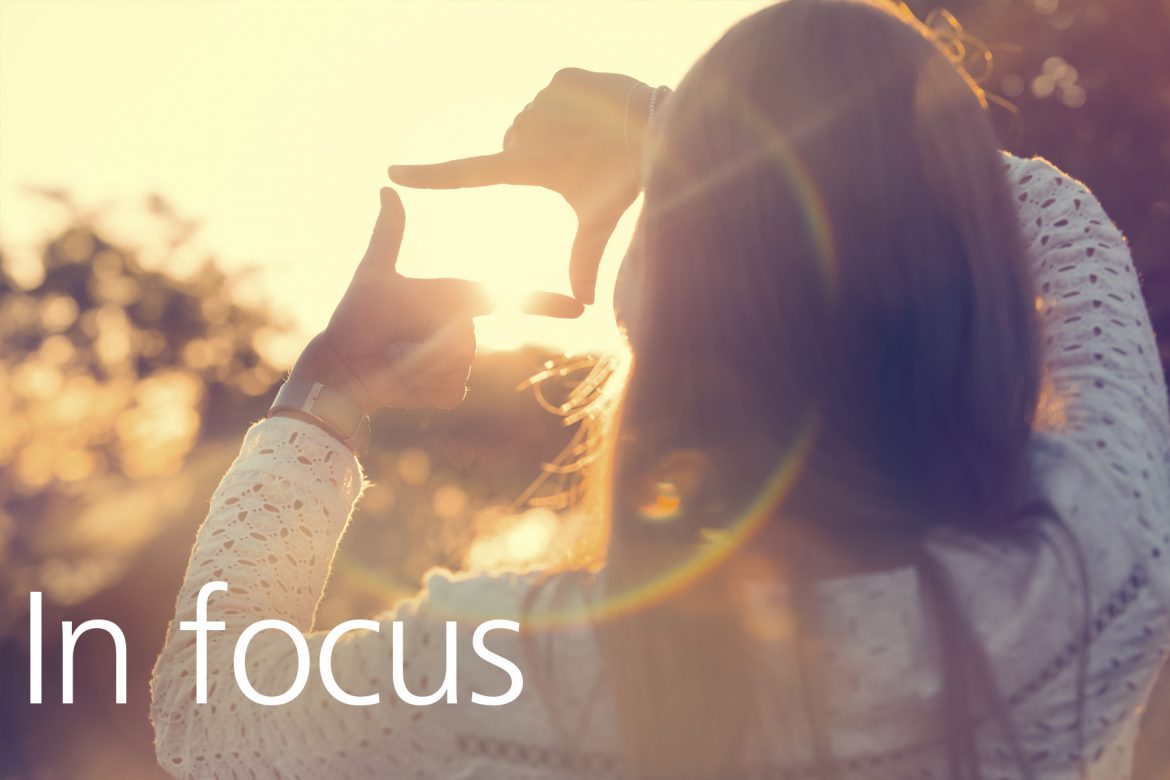 A judge has ordered a benefits cheat to pay back almost £37,000 to Knowsley Council in the next three months or face a custodial sentence.

Following a joint investigation by Knowsley Council and DWP, documentation was found which alluded to Mr Pearson being Ms Stuart’s landlord.  However, the council proved that the couple had been living together at the address on Scoter Road in Kirkby.

Ms Stuart has insufficient assets to repay the amount she has falsely claimed, but should she come into any assets in the next two years, such as through inheritance, the Confiscation Order can be re-opened to recoup the payment.

A Knowsley Council spokesperson, said “This is an excellent result for Knowsley Council and also sends out the clear message that we will actively pursue anybody who falsely claims benefits they are not entitled to in order for us to recover this public money.

“We rely on our communities to help and tell us when they suspect someone is committing benefit fraud and we will always thoroughly investigate those claims.

“If a person who claims benefits has a change in their circumstances which affects those benefits, they should tell the council as soon as possible. If anyone suspects somebody is committing benefit fraud in Knowsley we would encourage you to inform the council anonymously on 0800 073 0532.”