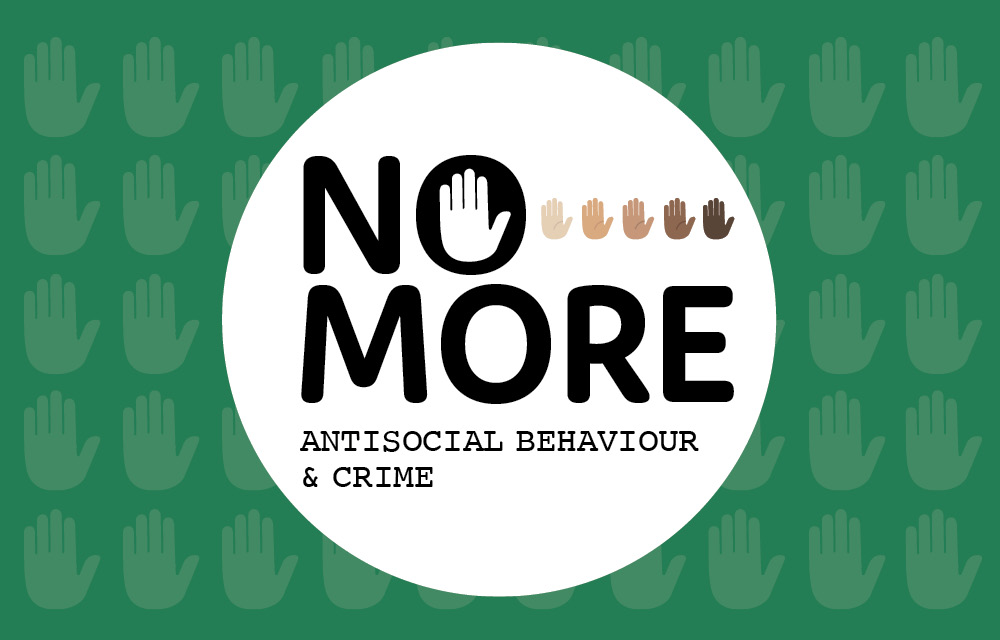 That’s the message from Knowsley Council and partners including Merseyside Police and local housing providers following a number of recent incidents of anti-social behaviour (ASB) and criminal damage in the Borough’s town centres.

Residents across Knowsley have been asking for improved facilities in our town centres, including a better choice of shops, places to eat, and public realm improvements.  Knowsley Council has listened to those calls from local people and has invested in a number of schemes in Huyton, Kirkby and Prescot.  The new retail development in Kirkby, the shop front improvement scheme in Huyton, and the ongoing development of the Shakespeare North Playhouse in Prescot are all attracting investment onto those areas, and local residents have been delighted with progress.

Sadly, there have recently been incidents of landscaped areas including trees and planters being damaged, windows being broken, and staff in local businesses being threatened or attacked.

Partners have come together (including Knowsley Council’s Crime and Communities, Adult Social Services and Child Social Services Teams, Merseyside Police and Livv Housing Group) to address the issues.  All concerned want to make clear that the actions of a small number of people – themselves local residents sadly – must not be allowed to spoil the improvements which so many people have asked for and welcomed.  The actions taken to date include:-

In addition, all partner agencies are considering the actions to be taken against those found to be responsible.  This can include Community Protection Notices and Warnings, and prosecuting offenders wherever possible – such prosecutions may result in a fine, a civil injunction, a custodial sentence, or implications for a family’s tenancy agreement with a local housing provider.

The recent incidents have been linked to young people, so parents and carers are also being encouraged to ensure that they know where their children are and what they are doing.  In many of these cases, people who have asked for improvements to their town centres are seeing those very improvements being attacked by their own children.

Councillor Graham Morgan, Leader of Knowsley Council, said: “We all want to have nice places to live, visit or work.  Right across Knowsley, we are working hard to deliver exactly that outcome.  Unfortunately, there is a small minority of people who think it’s okay to cause damage and destruction.  It’s just not acceptable in any way, shape, or form, and we all have to work together – public agencies and local people alike – to put a stop to such behaviour.  Working with our partners, we are doing all that we can to prevent incidents from happening in the first place, but we will also take robust action against those found to be causing damage or behaving anti-socially.”

Chief Inspector Duncan Swan from Knowsley Police’s Local Policing Team added: “We are continually working with our partners to tackle ASB in the Knowsley area. We want to ensure the public are protected and their neighbourhoods are kept free from those intent on committing any sort of criminal behaviour.

“We know the actions of a few inconsiderate people can affect the wider community so if you are aware of someone involved in crime including ASB or criminal damage or you see this taking place, please get in touch so we can take appropriate action.”

Look what’s been delivered in Kirkby – in just two years!