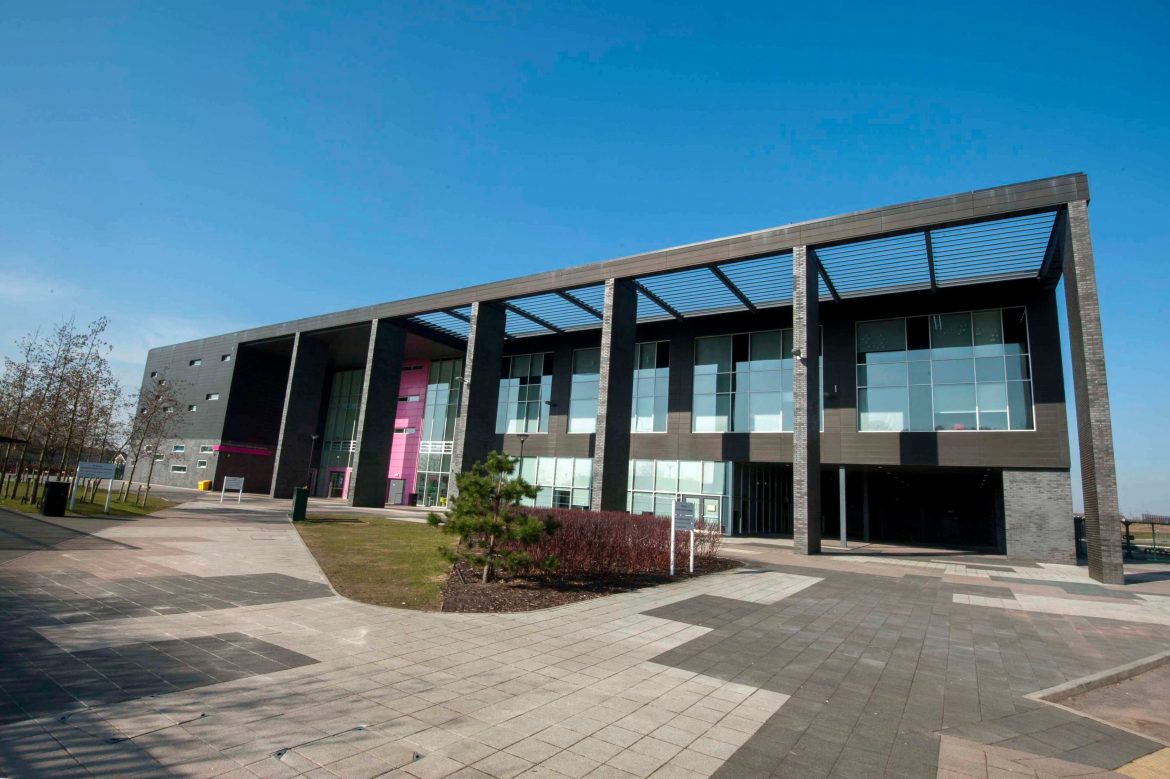 All Saints Catholic High School in Kirkby has ‘not stood still’ since its last Ofsted inspection, according to inspectors who carried out a monitoring inspection on 14 May 2019.

In the last year since its last inspection, inspectors noted that there had been a concerted effort by everyone to propel the school forward at a swift pace, with the leadership at the school being described as ‘second to none’.

Inspectors met with the Head Teacher and staff, Chair of the Governing Body, pupils and representations from the council during their latest monitoring inspection.  Inspectors noted that staff and pupils believe in themselves, they feel valued and expectations at the school are high.

Inspectors also concluded that the Governing Body was knowledgeable and well-informed, that they are supportive but also provide challenge which has help to drive forward improvements at the school.

The school has worked closely with Knowsley Council and the Education Commission as well as being part of the pathway to success programme, which aims to improve literacy, leadership and collaboration between schools and making the transition from primary school to secondary school effective and efficient.

“The strong leadership displayed by Head Teacher Tony McGuinness and his drive and passion for the school to be judged as good has visibly cascaded throughout the school.  The school has undergone major transformation in a short space of time with has resulted in improvements to the curriculum, improvements to the learning environment, lower absences as well as consistent teaching. This is a fantastic turnaround in just a year and I look forward to seeing the drive and ambition for the school developing further. Well done to everyone involved.”