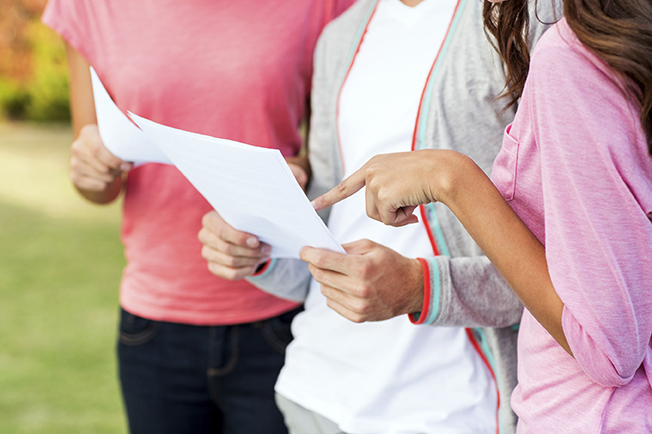 Students in Knowsley are collecting their A Level and BTEC results this morning.

Provisional results indicate that the pass rate for students achieving A Level passes at grades A*-C rose to 63.9% (up from 55.5% last year).

The figures are based on a very small cohort of students studying A Levels in Knowsley.  This year the total number of A Level exams entered was 61, compared to 119 last year.

At Halewood Academy, students achieved a 100% pass rate at A Level (grades A*-E), whilst every student taking a BTEC Diploma (level 3) qualification achieved a Distinction or Distinction*. “Well done to all the students who have studied hard for their results today.

“Whilst only a small number of students studied towards A Levels in Knowsley settings this year, we know there are many more young people living in Knowsley who have studied elsewhere who are also celebrating success today.

“I would like to wish each and every one of the Knowsley students the very best of luck with their next steps.”

The future of A Levels in Knowsley

Halewood Academy has decided to close its Sixth Form in July 2017.

Knowsley Council is currently in talks with Government and potential providers about the possibility of establishing a new post-16 education centre in the borough.  More information on this will be made public as soon as it is available.

Read an interview with Cllr Gary See with everything you need to know about A Levels in Knowsley.