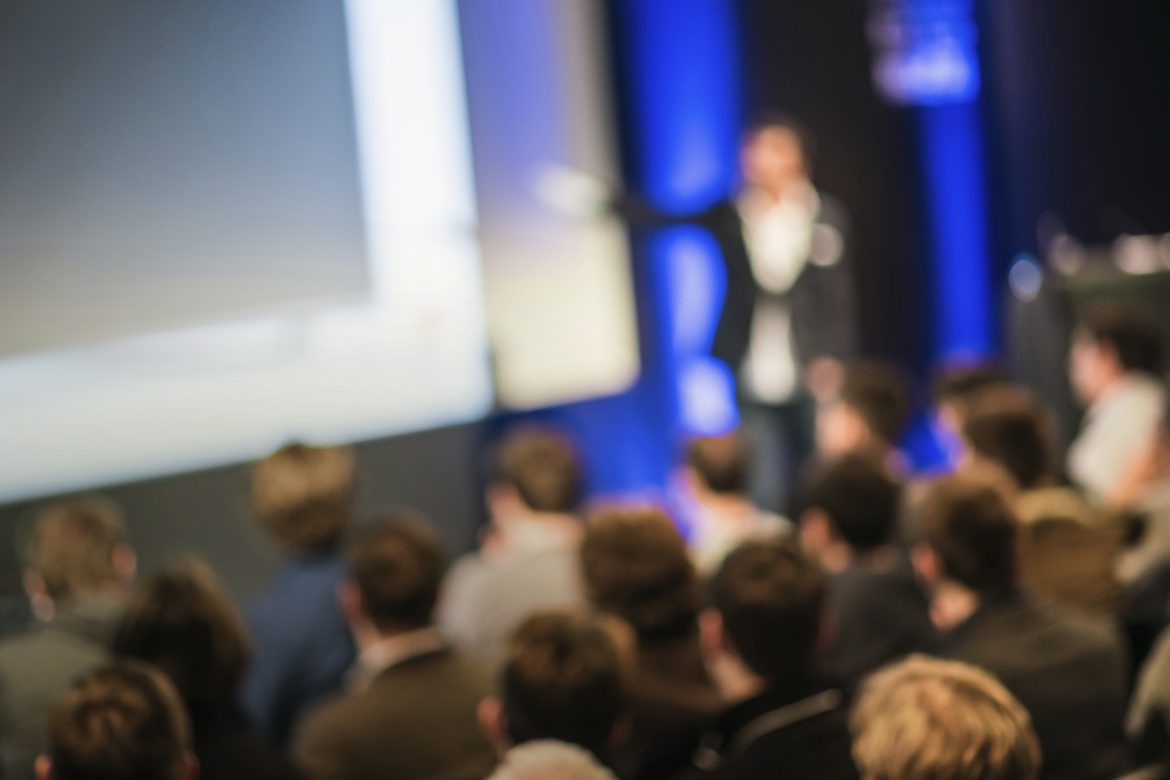 A plan to bring a new A Level centre to Knowsley is moving forward after a meeting between the Government and local representatives.

Now, the Department for Education have asked Knowsley Council and the Education Funding Agency to continue their work to make a case for the development of a new, high quality centre for pupils to study A Level courses in the borough.

A delegation from Knowsley Council, including Cllr Joan Lilly, Cabinet Member for Children’s Services, met with the Department for Education (DfE) and the Education Funding Agency last week. They were joined by local MPs George Howarth and Maria Eagle.

Cllr Lilly said: “It was a very positive meeting. Both the DfE and the Education Funding Agency – which provides all the funding for A Level provision nationally – agreed with us that there is a gap in provision in our borough, and both have said that they will work positively with us to address this issue.”

She continued: “The council has now been asked to produce a detailed case to secure the funding that will be needed to bring a new A Level centre to Knowsley, run by a prestigious provider with a strong track record.

“We expect this to take three to four months and we will then meet again with Lord Nash at the DfE to present our case.” Schools back A Level centre plans

Halewood Academy recently announced it would stop offering A Level courses at the school at the end of this academic year because doing so was “no longer viable”. However in a recent meeting with the Department for Education, all six secondary schools in Knowsley spoke out in support of a centralised A Level centre serving all pupils in the borough.

The council is confident that a new centre is needed, not only to fill the gap created by the recent closure at Halewood, but to address an issue which has existed for some time about the availability of high quality academic A Level provision in Knowsley.

“The council has been working hard to raise standards in all our secondary schools, and with the establishment of the Knowsley Education Commission the DfE seems confident that these efforts will begin to have an impact in the near future.

“It is only right, then, that we work together to ensure that pupils have a top-quality centre in which to study A Levels here in the borough – and that is what we are very hopeful that we will achieve.”

The case will now be made by the council, and presented back to the Department for Education in three to four months time.

If agreement is given for a new provision to be built in Knowsley, it is anticipated that this will take two to three years to complete. However the council is hopeful that the successful provider will begin to work in the borough offering A Level courses prior to any new building being opened.