Home In focus Could you change a child’s life with a loving home? 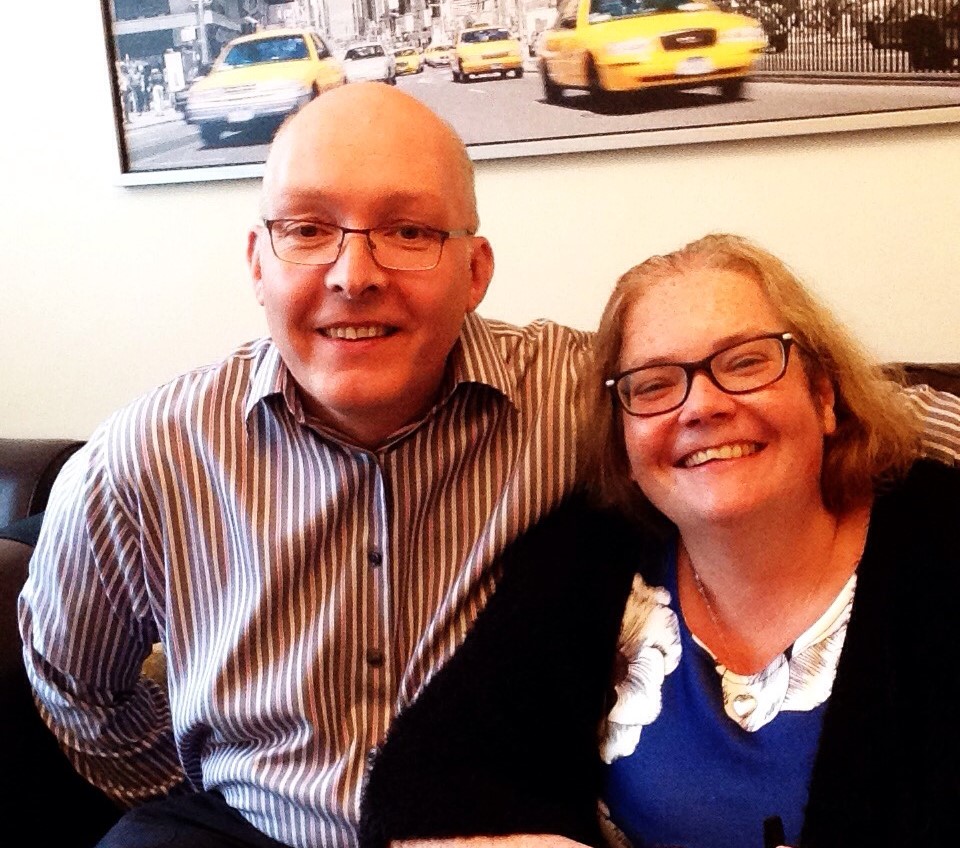 Do you have love to give to change a child’s life forever?

That’s the appeal from Knowsley Council’s Adoption Service during National Adoption Week (NAW), from 17 to 23 October.

Adoption was right for us

A couple who have done just that are Claire and her husband Jon. They consider themselves very lucky after adopting their daughter ‘Hannah’, who was four years old when she came to live with them.

Of course it’s not all been plain sailing. Like many children waiting for adoption Hannah has needed lots of support and love to help her overcome her troubled background. The rewards though are great:

“When Hannah first came to stay with us she was really scared and only liked hugs and affection when she wanted it, this was hard as it goes against your natural instinct. Over time we worked hard gaining her trust and have broken down some of the barriers and have seen a massive shift. Now she loves cuddles and gets upset if we don’t give her kisses when we go out. It’s a long and at times hard road that we have travelled over the last 11 months, we have had lots of ups and downs but the rewards are beyond compare.”

Claire would encourage anyone seriously thinking about adoption not to rule out an older child and to go for it:

“We’ve got the family we wanted and you can have it too.

“I remember during our introduction week we took Hannah to a soft play area. I took Hannah to the bathroom and she came out shouting at the top of her voice “Daddy, Daddy let’s play,” I looked up and saw tears in Jon’s eyes. I realised at that point that we were a forever family and life would never be the same again. This is why adopting was right for us.”

If you’re ready to make your own forever family please get in touch with Knowsley’s Adoption Service.

The adoption service will explain the process and support you through each stage of the application. Also provide training and emotional support which doesn’t stop once the adoption is completed, as Claire can testify:

“Our adoption social worker has been fantastic, providing lots of practical support and advice. She’s organised for us to go to adoption support meetings where we talk to other parents who’ve been through the same process.  She’s also helped us ‘buddy up’ with a mum who has adopted two children. We now regularly meet for a coffee or at a play group for a chat. It’s just so good to know someone else in the same situation to chat and share things with.”

“As Claire and Jon’s heart-warming story clearly shows adoption really does change lives for the better, both yours and the child’s, as you welcome them into your heart and your home forever.

“There’s a real need for loving, adoptive families for children aged four and over, also for sibling groups and children from ethnic minorities, so I hope more people will come forward as we continue to raise awareness of the children in need of a forever family during National Adoption Week.”

For more information on adoption visit www.together4adoption.co.uk or contact Knowsley Council Adoption Service on 0151 443 3958 or adotpionenquiries@knowsley.gov.uk.

Together4Adoption is a collaboration of three local authorities; Knowsley, Halton and Cheshire West and Chester, with the aim of finding forever families for the children.

New research published during NAW reveals people in the North West are more likely to know an adopted person than those living in any other region of England.

The YouGov poll commissioned by national adoption information service, First4Adoption, also reveals that 43% of North Westerners have a friend, colleague or neighbour who was adopted as a child.

While this shows we may all know someone who’s been touched by adoption there are currently 139 children in the region who have been waiting longer than others to be adopted.

Nearly two thirds of the children waiting the longest to be adopted are boys. It can also take longer to find a family for children over the age of four, siblings and those from ethnic minorities.