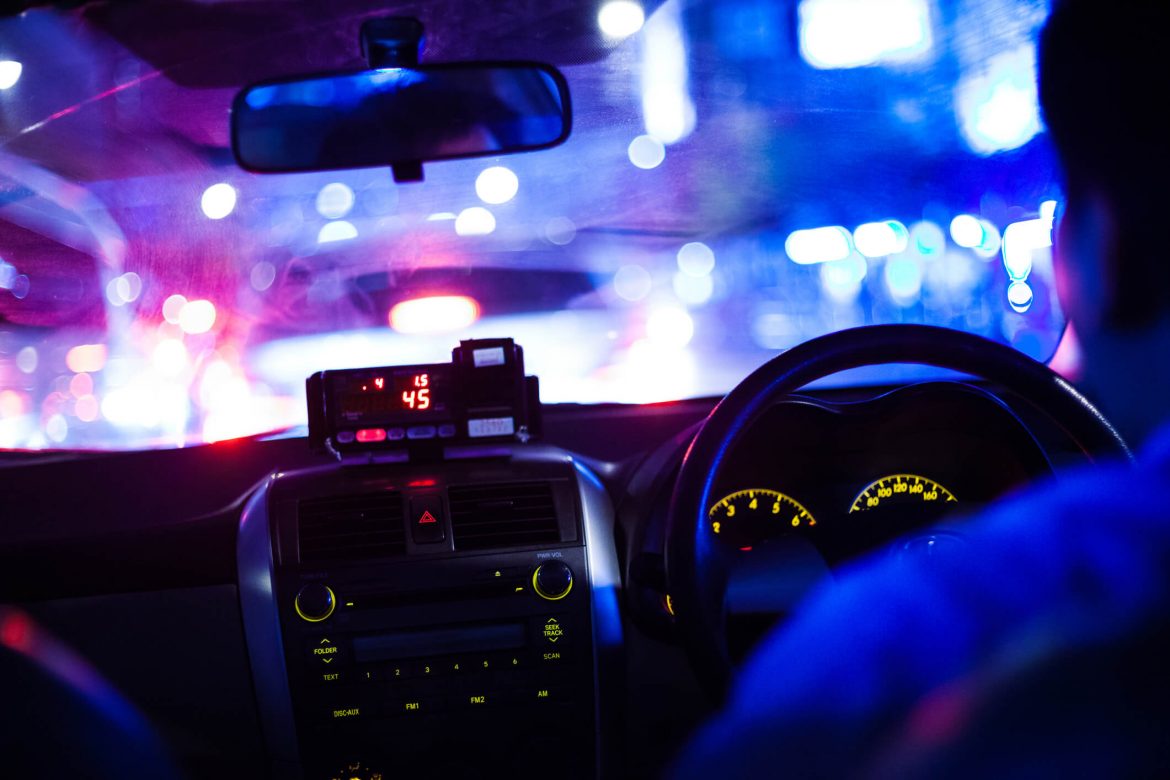 A further £2m fund to contribute to the costs of taxi licences has been announced by the Liverpool City Region Combined Authority, taking the total support package to £3.5 million.

Established in October last year, the first round of the fund enabled the six local authorities in the City Region to provide £100 each towards the cost of the taxi licence for taxi drivers resident in the Liverpool City Region.

The Leaders and Acting Mayor of the City Region’s six local authorities and the Metro Mayor have now agreed to increase that fund to a maximum of £3.5 million.

Drivers who have already received the £100 grant are eligible for an additional grant of £200, and a £200 grant will also be available to drivers who have not yet applied for support.

City Region leaders have also continued to campaign for the Government to increase the amount of specific financial support they are providing for taxi drivers and other self-employed people and freelancers impacted by the pandemic – many of whom are still not eligible for any of the national support schemes.

The funding will be allocated proportionately to each local authority, according to the number of licensed taxi drivers in their area.  For details on how to access the funding further details will be available on the Knowsley Council website next week about the application process.

The fund will enable all of the city region’s local authorities to top up schemes which benefit local taxi drivers in addition to what is available to them through national support schemes, such as SEISS.  In the case of Liverpool City Council, funding will help contribute to their previously-announced scheme.

In a joint statement, the Leaders and Acting Mayor of the six City Region Local Authorities, and Metro Mayor Steve Rotheram, said:

“We recognise the hardship experienced by our area’s taxi drivers, who have seen their trade seriously affected by the Coronavirus restrictions.

“We acknowledged when we launched this fund that it was a gesture of support.  We know that this additional funding is still largely symbolic but have made it available in recognition of the ongoing impact of the pandemic.

“As the City Region’s political leadership, we are continuing to press the Government for financial support packages that work for everyone whose livelihood has been affected by Covid-19 restrictions.”