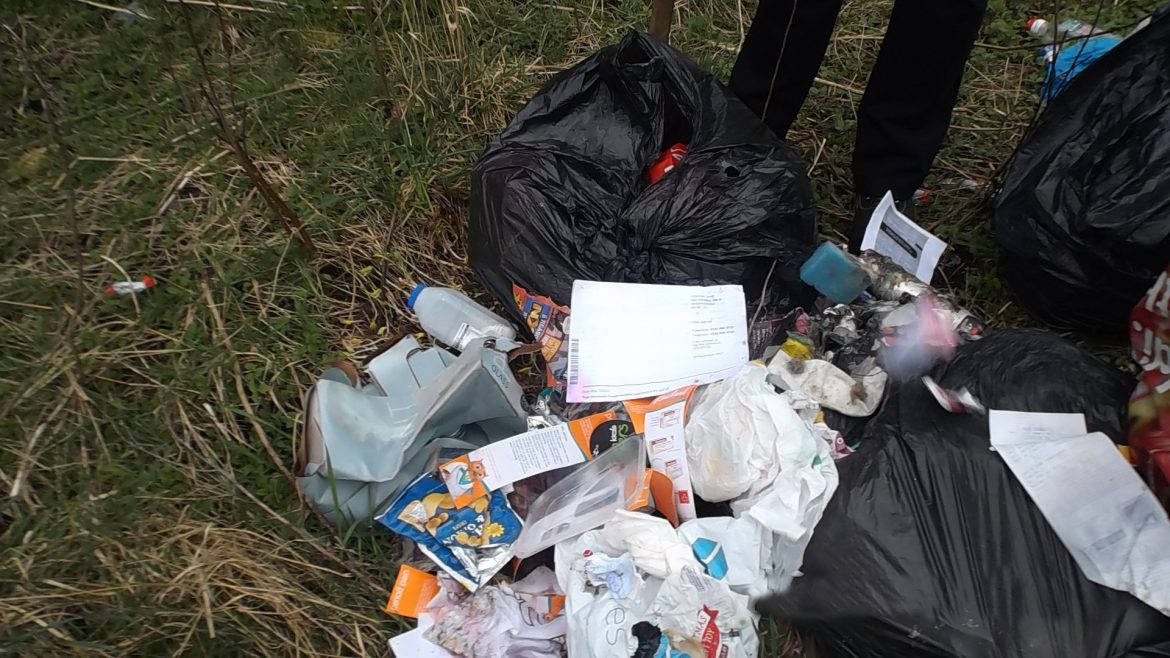 Knowsley Council has brought a number of offenders to justice for fly tipping across the borough.

A man from Kirkby was charged with fly tipping (S33 of the Environmental Protection Act 1990).  His vehicle was used to transport a quantity of waste which was dumped on New Cut Lane in Prescot including cardboard boxes, bin bags and other household waste. He pleaded guilty and was fined £300 plus costs of £340 and a victim surcharge of £30.

Another man and woman from two different addresses in Kirkby were both charged with a S34(2A) offence of duty of care (under the Environmental Protection Act 1990). A number of items found in the fly tipping pile included details with their name and address on.  The man was fined £105, the woman £80, costs of £340 and a victim surcharge of £30.

A second woman from Kirkby was charged with the offence of fly tipping for an incident on Northwood Forest Hill in Kirkby.  Again, several bin bags of household waste had been dumped with included information with her name and address on.  During interview, she agreed to pay a Fixed Penalty Notice (£400).  However, despite requesting an extension to pay to the Council, which was accepted, she then failed to pay. She pleaded not guilty to the S33 offence of fly tipping, but did plead guilty to a S34(2A) charge of  failing in her duty of care.  She was fined £80, ordered to pay costs of £340 and a victim surcharge of £30.

Can you change a child’s future this Foster Care Fortnight?