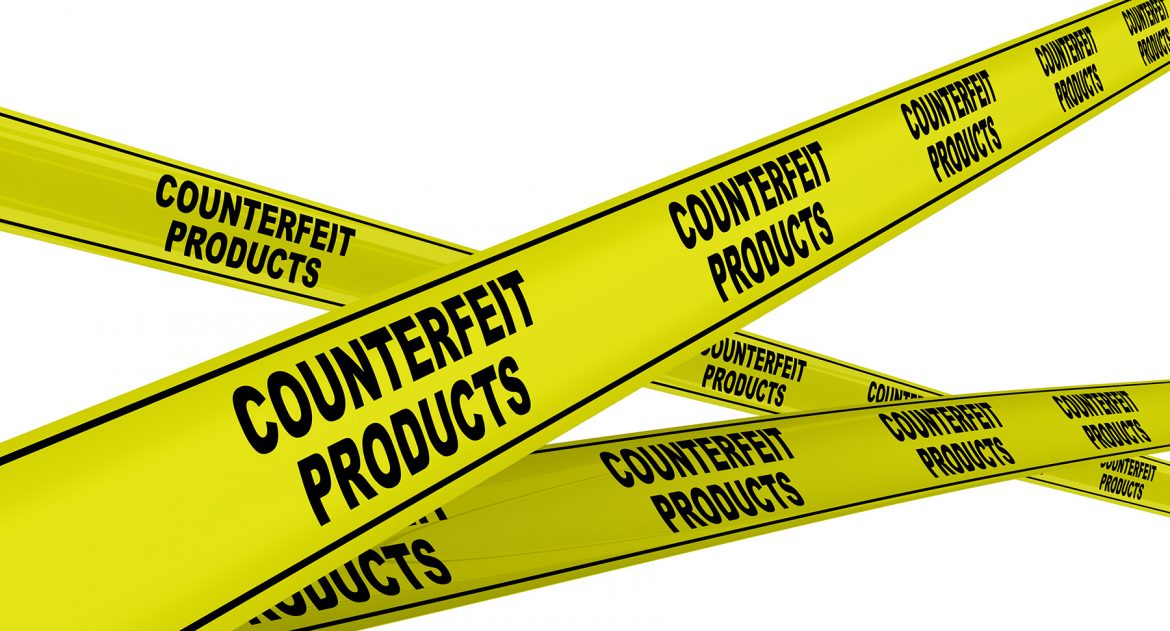 Action taken against counterfeit goods in the borough

Knowsley Council’s Trading Standards team has taken action against an individual who brought counterfeit goods into the borough.

Dylan Mohammed aged 36 years from Liverpool was subsequently charged with two offences contrary to section 92 Trade Marks Act 1994 and one offence contrary to Regulation 48 of the Tobacco and Related Products Regulations 2016.

Tobacco products were seized which were subsequently found to not be made for the UK market and do not pass the correct UK or pictorial health warnings contrary to the Tobacco and Related Products Regulations 2016. In addition, they contained non-standardised packaging.

At a court hearing on 12 November 2020, Mr Mohammed pleaded guilty and received a 12 month community order, 10 days of rehabilitation activity, ordered to carry out 150 hours of unpaid work and ordered to pay £1,860 in costs.

“We will continue to take robust action around counterfeit goods – whether for personal use or to sell on and make a profit. Such goods haven’t been through stringent tests and pose additional health risks so it’s really important that we remove them for sale or consumption.”