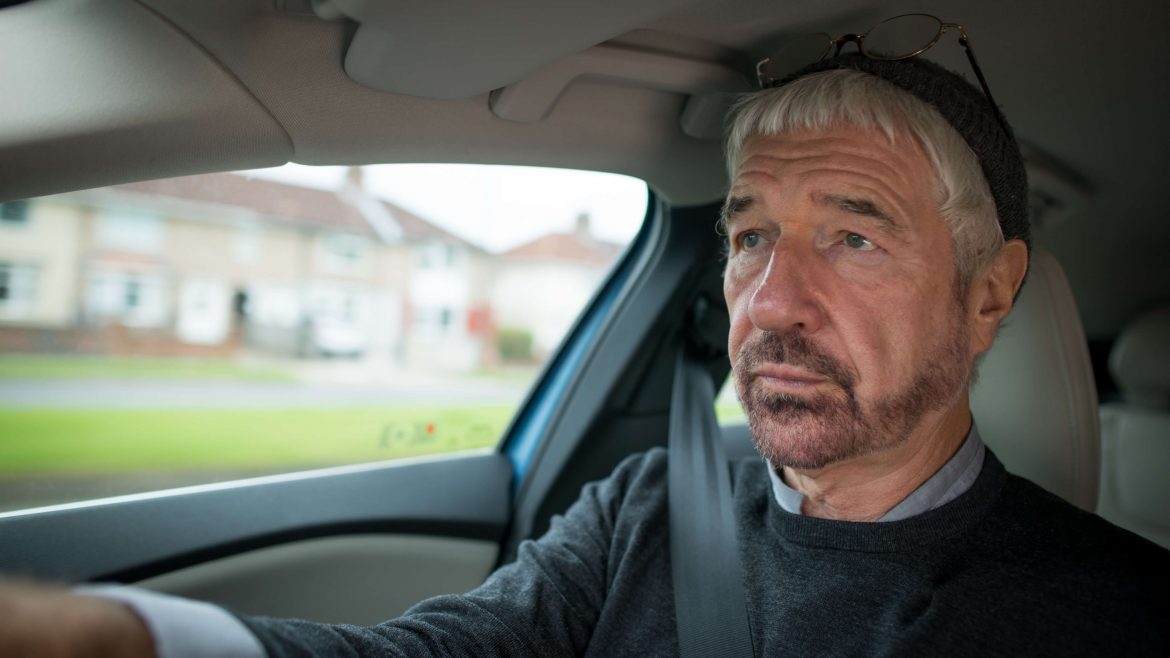 A season of film at Kirkby Gallery

Kirkby Gallery is now re-open and inviting the public to enjoy its current film season.

Over the next three weeks people are invited to watch a series of films that explore local history and offer behind the scene insights into previous exhibitions that have been displayed at the Gallery.

For the exhibition, Kirkby Gallery commissioned a brand-new documentary that followed Willy around Knowsley, visiting the areas where he grew up and exploring his relationship with the borough.

Willy comments: “…where the perimeter of Kirkby meets rural Lancashire, we lived right on the edge, there was literally a farm next door to us and from there, there was nothing between us and St Helens.  All farmland.  And when I was brought up in Knowsley, on the Maypole Estate, that was all farmland. The assumption is, because of the work I have written I am completely urban, my culture is as every bit rural as it is urban.”

Willy Russell: Another Aspect
Monday 31st May, Tuesday 1st June & Friday 4th June
In 2017 Kirkby Gallery presented Willy Russell’s first solo exhibition as a visual artist, Willy Russell: Another Aspect. The exhibition displayed a stunning range of paintings and works on paper inspired by the places and people in his life. In the accompanying film being shown, Willy talks about taking up painting later in life and his artistic journey so far, accompanied by examples of his work shown in 2017.

Russell comments: “I think for a large part of my life I used my ears first and eyes second. I’d look but I don’t think I was really seeing – not in the way that you have to if you’re going to try to draw and paint… so when, rather late in life I began to try and paint and draw I had to start using my eyes much more, to try and learn to see as well as look.”

Picturing 100 Years
Monday 7th, Tuesday 8th & Friday 11th June
Picturing 100 Years was a project delivered in 2020 to recognise and celebrate the 100th anniversary of the Royal Corps of Signals. The project saw 100 boxes of art materials and practical resources distributed to the Armed Forces community and the Royal Signals Association, to create artwork, poetry and creative writing. In this film being shown as part of the season, Captain Bob Dobson MBE shares the histories and significance of the items created as part of the project, reflecting on the participants involved and his own personal experiences.

Films will be played on a loop throughout the day. To book please call 0151 443 4936 or email galleries@knowsley.gov.uk, stating your preferred time and day. Walk-ups will be accepted if there is capacity.

The Summer Schools
Monday 21st June – Wednesday 28th August
During the summer holidays, visitors of all ages and abilities can enjoy a range of art courses including the Random Crafts Club and the Little BIG Art Club.

Help us deliver a Dementia Friendly Strategy for Knowsley