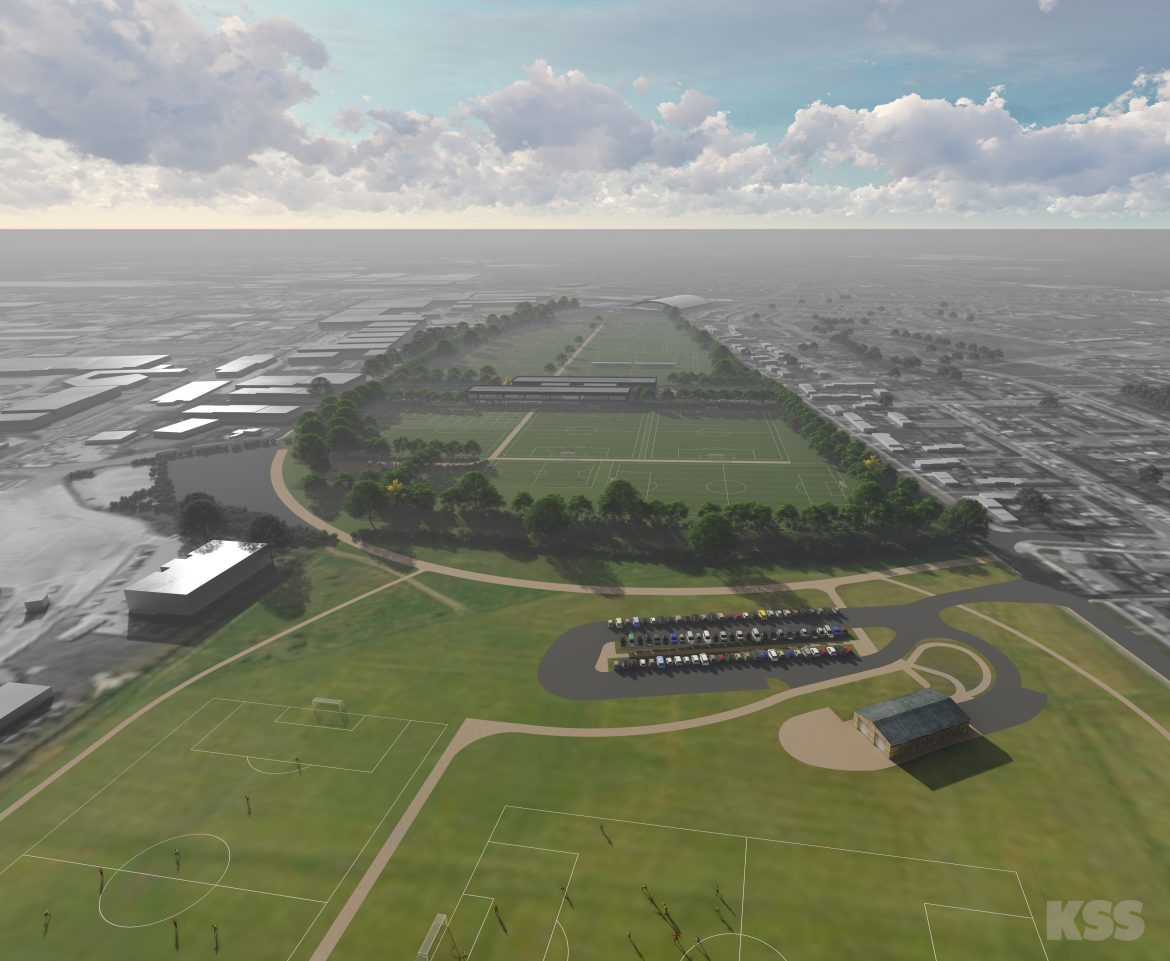 Liverpool FC’s vision is to bring its first team and Academy training operations together on one site and the approved plans include the construction of a new combined training centre, redevelopment of the existing facilities at the Academy and designs to convert the main pitch into an indoor pitch.

The plans also include the provision of new and improved football pitches and sports facilities for community use on the Eddie McArdle playing fields at Simonswood Lane.

The surrounding area will also see improvements including new dog-walking and cycle paths, new lighting and improved security with a CCTV system.

“The approval by Knowsley Council is another step on the journey in achieving our vision to bring our first team players and young players together on one site.

“We have received positive feedback from local residents and business on our proposals during the public consultation earlier this year and we thank them for their continued support.

“As part of the planning process, we will now submit more detail on the scheme to Knowsley Council before we have the certainty that we need to progress with the redevelopment of the site.”

“I’m delighted that the local community and sports clubs in Kirkby will benefit from the scheme with much-improved football pitches and sports facilities at Simonswood Lane.

“The new dog-walking and cycle paths, lighting and CCTV will also really enhance the local area for the benefit of our residents.

“The council and Liverpool FC have worked closely with the local community throughout the planning process and we are pleased the plans have received such an overwhelmingly positive response.

“It is also a great vote of confidence in Knowsley that an organisation of Liverpool Football Club’s stature wants to expand its facilities in the borough.”