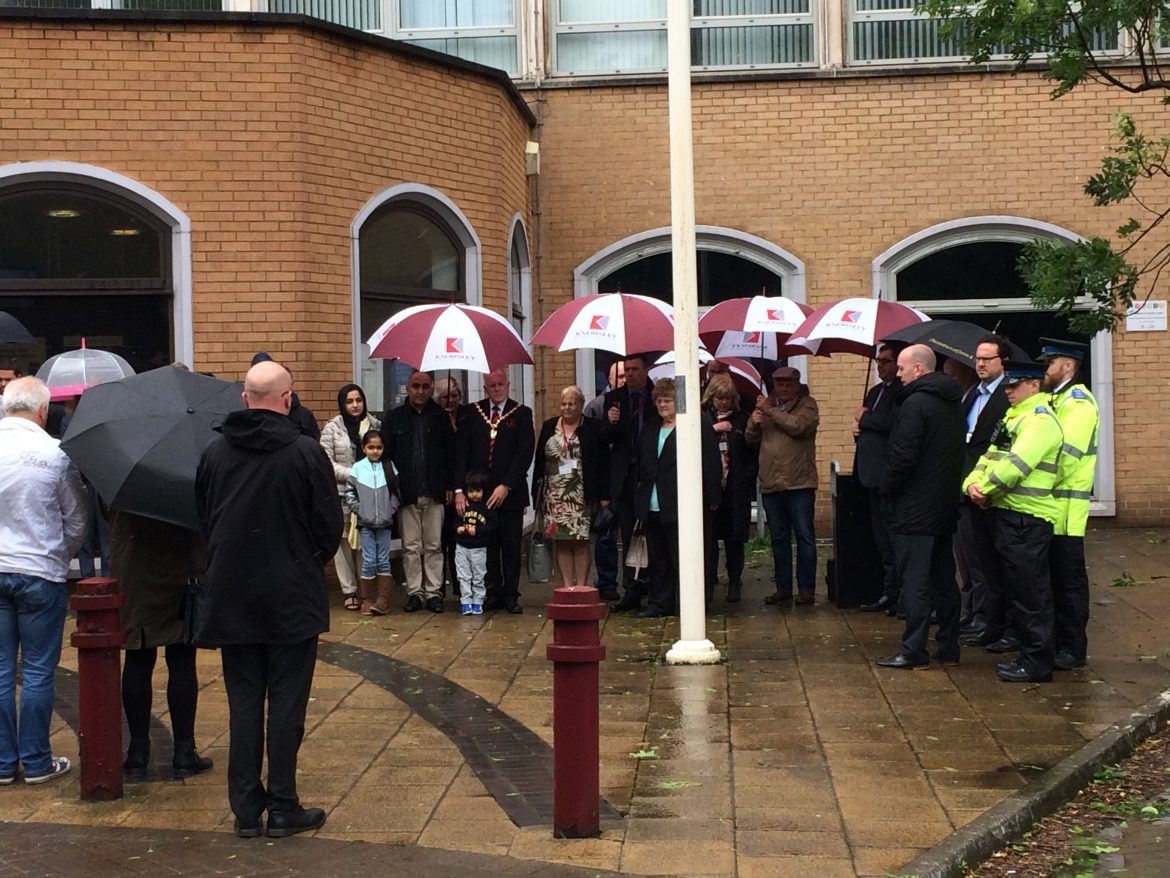 Faith and community leaders in Knowsley have come together in solidarity following the recent terror attacks in London and Manchester.

The leaders gathered to observe a minute’s silence in Huyton this morning to remember the victims of the weekend attack in London.

Sadly, this was the second such event held in the borough over the last fortnight, following the attack in Manchester which directly affected the Halewood community.

The faith and community leaders were joined by the Mayor of Knowsley, councillors, council staff and members of community groups of different faiths from across the borough.

“Knowsley has always had a strong sense of community and local people come together to support each other in good times and bad.

“At this tragic and sensitive time, it is heartening to see our community groups of all faiths and none showing solidarity following the atrocities in London and Manchester.

“Our thoughts and deepest sympathies are with the victims of these attacks and their families. We must all pull together in Knowsley and remember the values we all share and not allow these horrific recent events to divide us.” 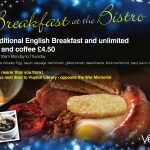 Breakfast offer at the Bistro at the Venue 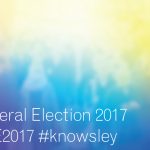