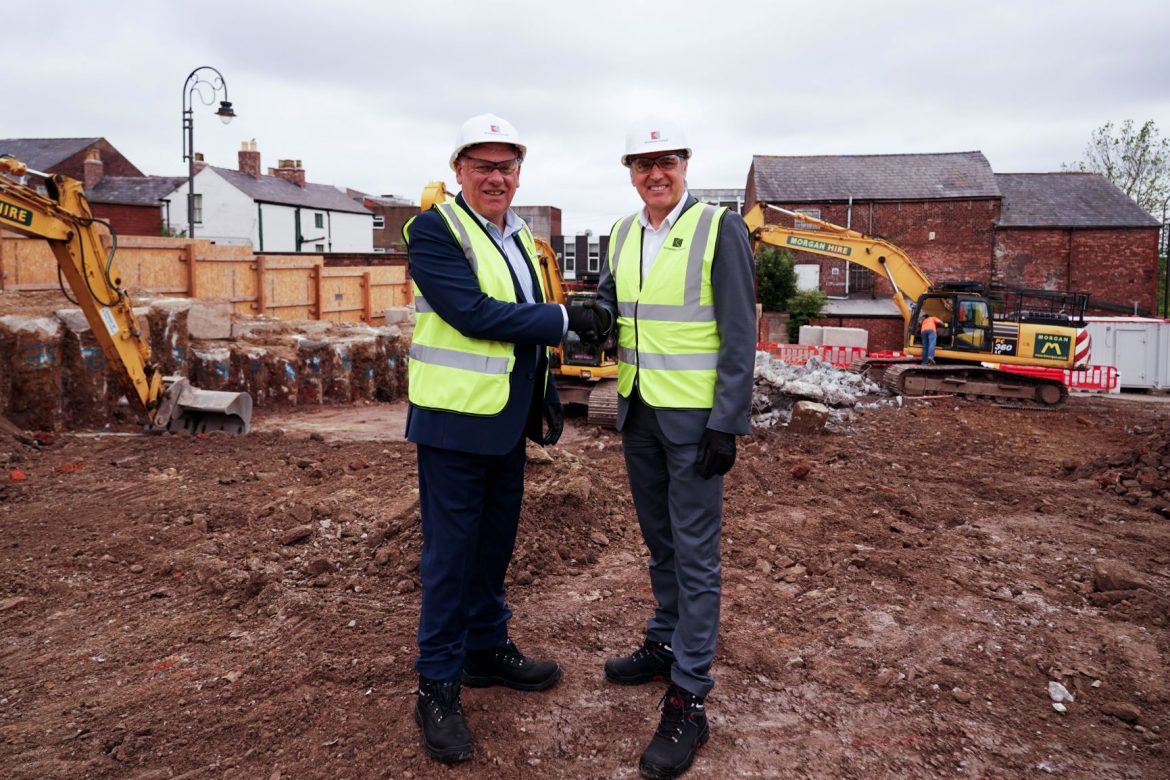 The Liverpool City Region Combined Authority has approved an additional £4.05 million from its Strategic Investment Fund, to support the construction of the Shakespeare North Playhouse, in Prescot.

The funding is in addition to £6.5 million announced in May 2018 and takes the total investment in the project from the Combined Authority to £10.55m.

Last May the Combined Authority also approved an £8 million investment in major upgrades to Prescot train station and transport connections in the town centre.

The Shakespeare North Playhouse is an iconic new theatre and education space that will celebrate Knowsley’s links with Elizabethan drama and Shakespeare himself, attracting visitors and students from all over the world.

The improvements to Prescot train station will increase capacity for people travelling to and from the Playhouse and provide a welcoming visitor experience to the town.

“We are committed to improving the lives of everyone in the Liverpool City Region and these two projects are strategically important for Knowsley’s ongoing efforts to revive and improve Prescot town centre.  We are determined to ensure that the whole of the city region benefits from devolution and backing Knowsley in this way demonstrates that commitment.

“The Shakespeare North Playhouse is a hugely ambitious scheme which will attract jobs and investment, as well as visitors to the city region, and the new rail interchange will make a big difference to people’s lives.  We have looked carefully at all of the options available to us and are sure that the best use of public money is to make this additional investment to make sure this exciting project happens.”

“This additional funding is another fantastic boost for the construction of the Shakespeare North Playhouse. Once complete, the Playhouse will become a major visitor attraction for the north of England, attracting people from across the UK and indeed the globe with its varied programme of productions and events.

“We are already witnessing the positive effect that the Playhouse is having on Prescot, as new homes are being built and a number of new bars and restaurants are opening in the town, all in preparation for when the new theatre opens. It is a really exciting time for the Prescot and for Knowsley.”

Prescot has fascinating links with Shakespeare and Elizabethan drama. In Elizabethan times it was the only English town outside  London to have a purpose-built indoor playhouse, and the support and patronage of the Earls of Derby at Knowsley Hall played a notable part in the development of Shakespearean drama.

At the heart of the Shakespeare North Playhouse will be a reproduction 350-seat Jacobean theatre based on the Inigo Jones’ Cockpit-at-Court, built in 1629, while other parts of the building will include education facilities, studio theatre, exhibition area, café/bar and outdoor spaces.

It is estimated that the Shakespeare North Playhouse will attract more than 100,000 new visitors to the Liverpool City Region each year from across the UK and internationally, and boosting the city region economy by £13 million a year during construction and by £5.3 million each year following opening. The Playhouse is expected to create 20 new permanent full time jobs and around 175 full time jobs across the region and 185 temporary construction jobs. 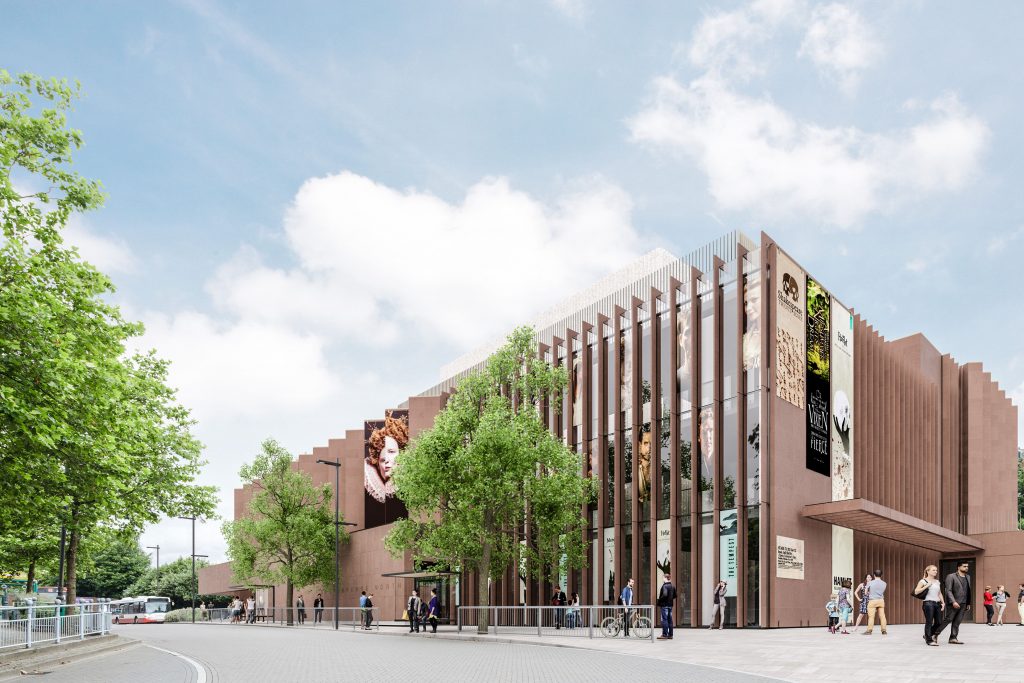 How the Shakespeare North Playhouse will look

The investment into Prescot train station will complement the Shakespeare North Playhouse and will include a remodelled car park with increased capacity, two new lifts in the train station providing access to both platforms, a new pedestrian and cyclist path and signage between the station, town centre and Playhouse to help direct visitors.

There are also proposals to illuminate St Mary’s Church, next to the site of the Playhouse, to complement public realm improvements on Eccleston Street, also funded by the Combined Authority, making Prescot town centre an even more attractive environment.

In addition to the Combined Authority funding towards the construction of the Playhouse, Knowsley Council has contributed £12.2m and National Government has contributed £5m. Further funding will be addressed by targeted philanthropic appeals and a capital fundraising charity is also in place, with independent consultants to make bids to trusts, foundations and other grant providers.

Construction work on the Shakespeare North Playhouse and the transport improvements has already started and is expected to be completed by 2021.