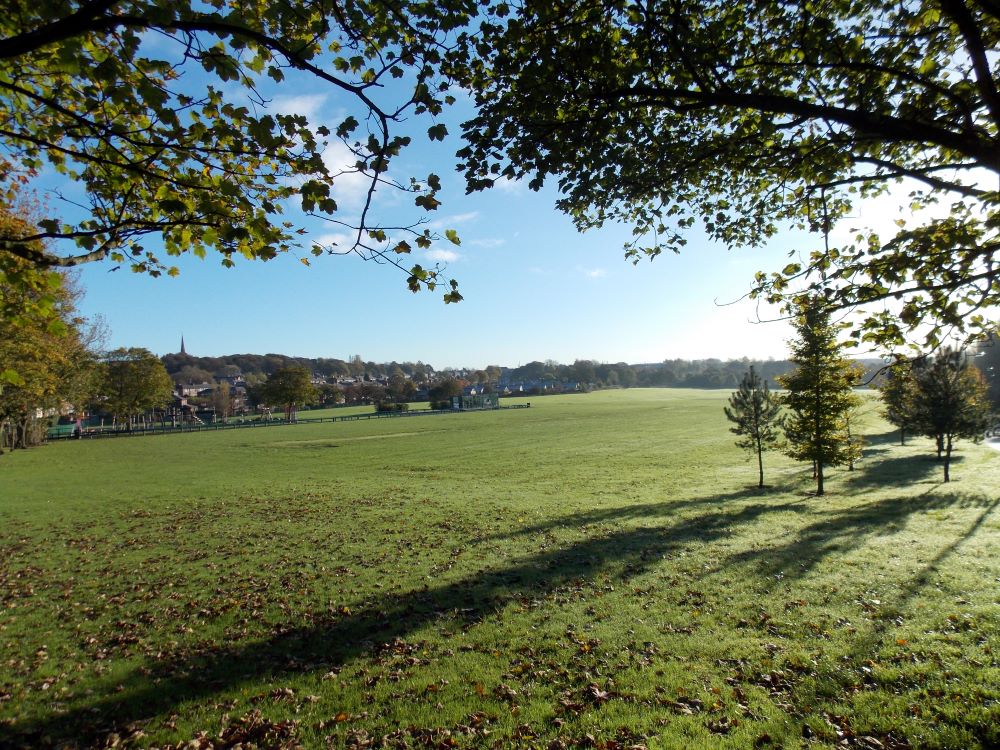 Knowsley has once again boosted the number of Green Flag parks in the borough. There are now 19 green spaces boasting the prestigious award.

Together, this partnership has developed a Park Management Plan that sets out the commitment by all parties to positively manage the site for the community.

Earlier in the year, an online consultation was launched seeking views on a draft Master Plan outlining future developments at the site.  Over 300 responses were received, prioritising improvements to play facilities, as well as better access and more paths, plus investment in the sporting facilities on the site.

The partnership has also secured a £75,000 grant from the Veolia Environmental Trust to improve the play facilities, as well as a £10,000 award from the Co-operative Foundation secured by The Friends of Brown’s Field.

Knowsley’s 19 parks are among a record-breaking 2,127 parks and green spaces across the UK that have collected a coveted Green Flag Award for 2021, as the scheme celebrates 25 years as the international quality mark for parks.

Cllr Shelley Powell, Knowsley Council’s Cabinet Member for Communities and Neighbourhoods said: “We are absolutely delighted to receive our new Green Flag Award, bringing the total number in Knowsley to 19. These awards recognise that Knowsley residents are benefitting from green spaces of the very highest quality.

“This latest Green Flag is the result of a positive collaboration among all of the agencies and groups who are equally committed to providing an excellent and accessible green space for the local community to enjoy.”