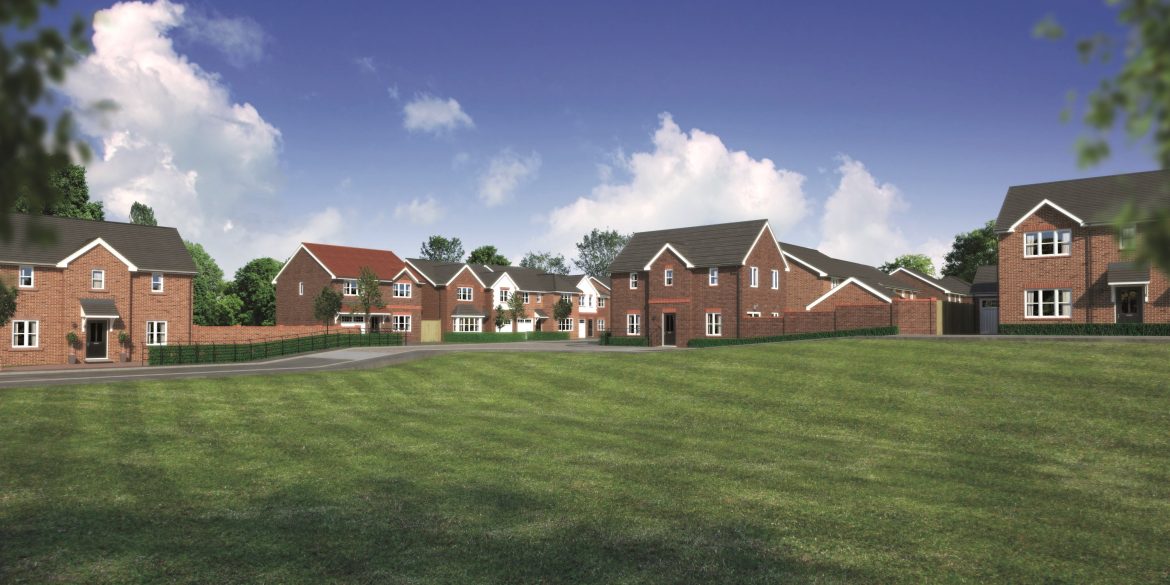 A development of 68 new family homes in Prescot from housebuilder Stewart Milne Homes, has been awarded planning permission from Knowsley Council.

Stewart Milne Homes acquired the site located on part of the former British Insulated Callenders Cables site, which was demolished in 2006, and plans to start construction in the coming months.

Planning permission under the sales name Callenders Green includes a selection of two, three, four and five-bedroom homes, with an additional seven affordable housing units to be provided as part of the development.

Prices for a new home are expected to start from circa £159,950 up to £339,950 with a variety of assisted buying schemes available such as Help to Buy and Part Exchange.

“The approval of our plans for these new homes is a significant milestone in the progress of our region and the development and marks the beginning of our first major new North West site in 2018.

“Our homes will provide a quality choice for those looking to buy a new home in Prescot and we have already received significant interest from potential buyers.

“We look forward to delivering these new homes at Callenders Green and assisting with the council’s regeneration plans for the area.”

Located along Scotchbarn Lane, Callenders Green will help regenerate an area that was once home to one of Knowsley’s biggest employers, but has lain virtually unused for the past decade.

The British Insulated Callenders Cable company was reportedly the largest cables factory in the world and employed 14,000 workers from the local area.

Stewart Milne Homes plans to pay homage to the history of the site as part of its development plans and hopes to contribute to the creation of a new community of families and business on this once iconic site.

“This Stewart Milne development is yet another vote of confidence for Prescot and alongside the other housing developments in the town it supports the council’s vision to increase the choice and availability of high quality housing in the area.

“This development which is taking place on another brownfield site in Prescot also supports our growth plans for Knowsley, bringing new investment into the borough which can then be reinvested for the benefit of our communities.”

Find out more about the proposed new homes available at Callenders Green.