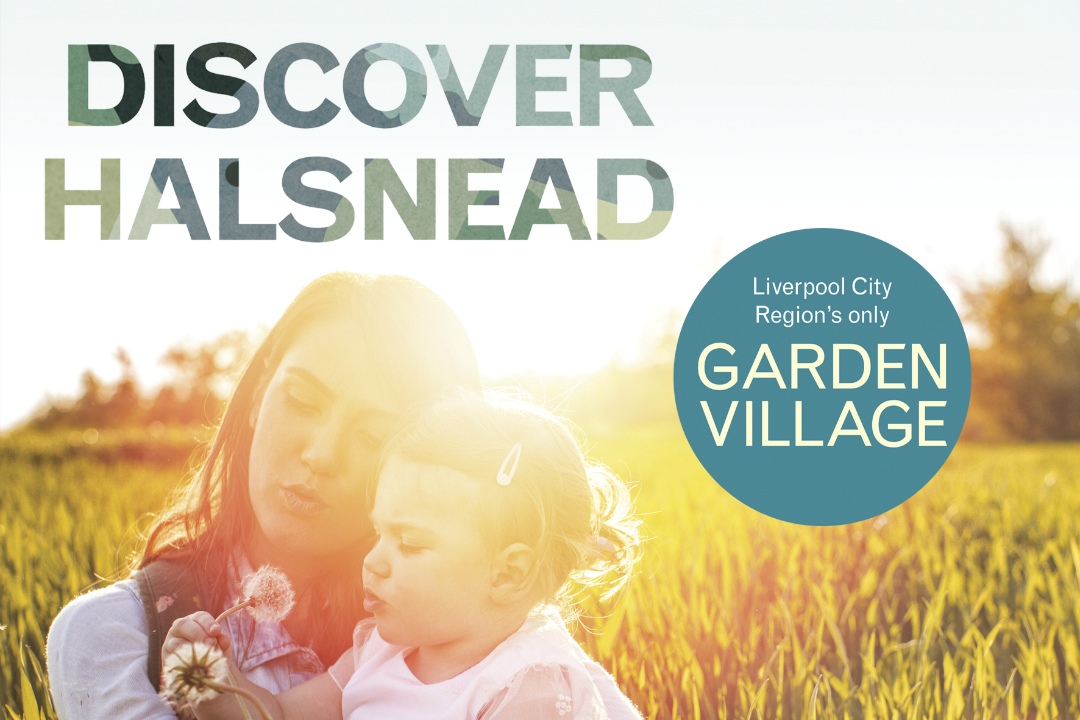 £12m funding from the Liverpool City Region Combined Authority will pave the way for the Halsnead Garden Village development in Knowsley, which could create nearly 1,600 homes and 1,000 jobs.

Halsnead is the largest combined housing and employment site in the city region, with the potential to deliver approximately 1,600 homes and 22.5 hectares of employment land.

This highly-ambitious project will deliver a range of high-quality housing for Knowsley, and the rest of the city region. The employment element of Halsnead Garden Village will attract multi-million pound investment in the logistics and advanced manufacturing sectors, creating highly-skilled and well-paid jobs. The vision for Halsnead Garden Village

This funding will enable major improvements to infrastructure surrounding the site.  This will include enhancements to Tarbock Island at Junction 6 of the M62 and a further road and junction improvements across six other locations in and around Whiston.

One of the City Region’s most significant development sites

Speaking about the decision, Steve Rotheram, Metro Mayor of the Liverpool City Region, said: “We were very keen to support this application for what is one of our city region’s most significant development sites.  By providing this funding we will remove the transport constraints that have stopped the site being developed, enabling the creation of much needed homes and a significant number of jobs, which are expected to boost the local economy to the tune of more than £40m per year.”

Councillor Graham Morgan, Leader of Knowsley Council, said: “We are delighted that the Liverpool City Region Combined Authority has confirmed this funding towards the Halsnead Garden Village development.

This is a highly ambitious project for Knowsley and a once in a lifetime opportunity to create a new unique settlement, hundreds of new jobs and make a major contribution towards the region’s economy.

The council has been working closely with private developers who are really keen to progress their plans and the delivery of these off-site transport and infrastructure improvements will ensure the development of the site is able to progress.” Have you signed up for e-billing?