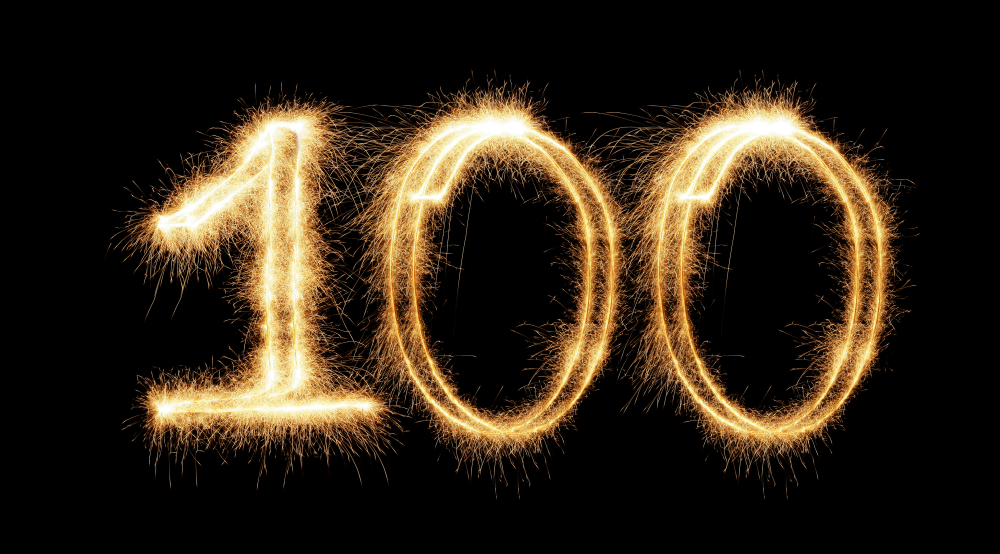 It’s been 100 days since Knowsley Council’s Crime and Communities team was officially launched. And in just this short space of time they are already making a positive difference across the borough.

The team was formed by the council in direct response to resident feedback which clearly showed that communities were concerned about anti-social behaviour and crime. As a result, the council took the decision to invest £1.2 million to tackle the issue head on with the establishment of this specialist multi-agency team. The aim being to connect more with Knowsley’s communities, provide reassurance and support to residents and identify and follow up any incidents of crime or anti-social behaviour.

Since their launch in September the team have:

Importantly, a major priority for the team has been to gather community intelligence and build confidence within the community that the issues that matter to them are being addressed and resulting in action being taken.

Significantly since its launch, the team has passed 41 separate pieces of community intelligence to Merseyside Police for further investigation. To date, this has resulted in 5 warrants being executed with the recovery of a large quantity of illegal drugs as well as cash, a stolen motorbike and two dogs under the Animal Welfare Act. In addition, multiple arrests have been made.

Chief Inspector, Phil Mullally commented: “No matter where you are in Merseyside, the police alone cannot tackle crime in isolation. There is always someone, who knows something that could help us to reduce crime and take offenders off the streets. We do though understand that sometimes there is a reluctance from people to talk to us.

“The Crime and Communities Team provides an invaluable link to communities in Knowsley to not only encourage them to share intelligence but also provide important reassurance and visibility for residents who may be concerned about issues in their area. We are then able to follow that up and, as has already been shown, this is having a positive impact.”

The team work with partners including Merseyside Police, Merseyside Fire and Rescue Service, and housing providers to identify and address the causes of crime and anti-social behaviour in our borough’s communities.

Getting to know communities and targetting hot spot areas

Their work is varied and their flexible approach ensures they can support emerging issues and priorities. Alongside weekly ‘Wednesday Walkabouts’ within communities the team also utilise the more than 850 CCTV cameras across borough to investigate incidents of crime and anti-social behaviour and have introduced HD cameras in areas where persistent criminal activity is taking place. Using intelligence they are able to work with partners to target ‘hot spot’ areas and have even purchased a new quad bike for the police to use to tackle the nuisance caused by off the road vehicles and scrambler bikes.

With dedicated officers employed to cover specific areas or groups of the community, the team’s approach recognises the complexities and issues within individual areas. There is even an officer employed to work with repeat callers to the police in order for Merseyside Police and the Crime and Communities Team resources to be better directed towards tackling serious crimes.

Cllr Graham Morgan, Leader of Knowsley Council said: “I am really proud of the work the Crime and Communities Team is doing. In particular I have been impressed by their flexibility and determination to really support our local communities when they need it most and where they need it most.

“Working together we are really helping to build a collaborative defence and determination with our communities to stamp out crime and anti-social behaviour which we all know can have such a negative effect on people’s lives.

“To see such positive outcomes so quickly is quite remarkable and certainly confirms the council’s decision to invest in this service was money well spent.”

Do you need help or advice?