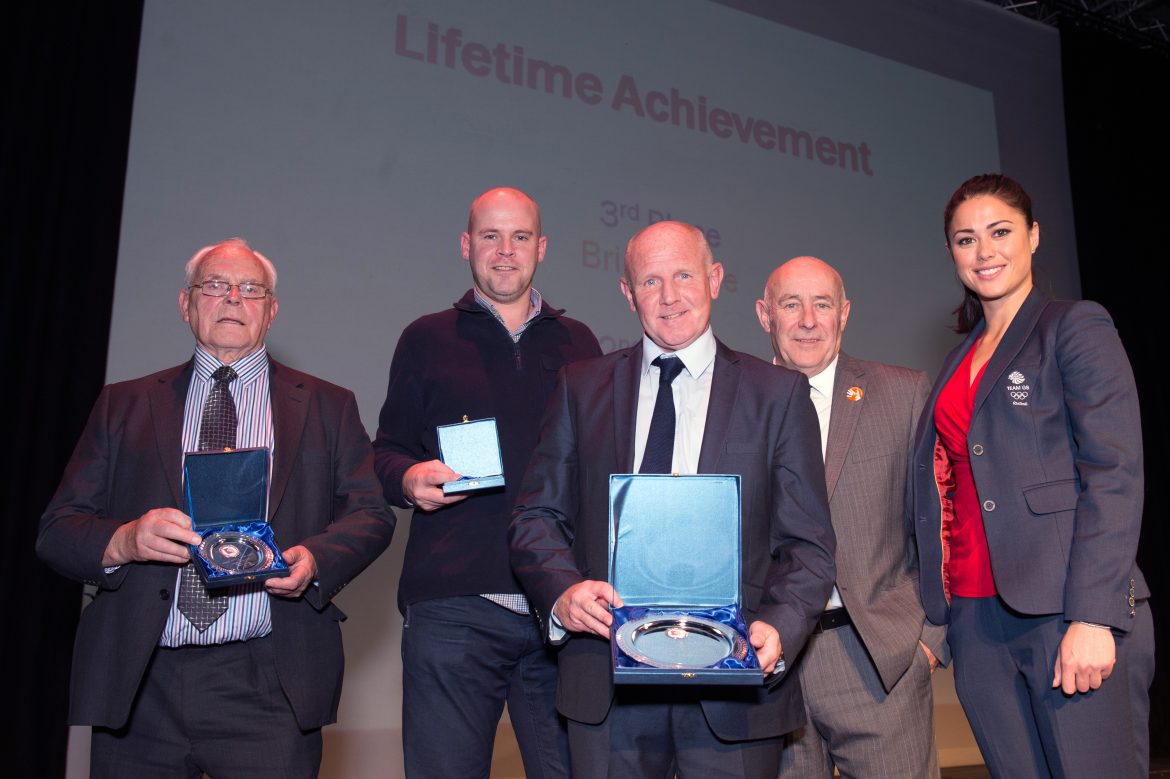 The big award up for grabs at this year’s Knowsley Sports and Cultural Awards was the Lifetime Achievement Award, which recognises individuals who have made a career of success in sport or culture – or supported others to do so.

Here were the winners of this year’s award: Born and raised in Halewood, John McMahon began his career in football when he signed for Everton FC as an apprentice, going on to sign professionally for the club from 1978 to 1983.

John was captain of Everton Reserves and has represented England semi-professional team, also serving as captain.

Following his player career, he took professional coaching qualifications and holds the UEFA pro licence. He has held positions of head coach (under 16’s) at Everton and has developed talent including Leon Osman, Tony Hibbert and Francis Jeffers to name a few.

He has held the position of First Team Coach, Assistant Manager and Caretaker Manager at Tranmere Rovers and Shrewsbury Town over 17 years, and was the Reserve manager at Liverpool FC, working under Rafa Benitez. There he helped develop players such as Jon Flanagan, Jack Robinson, Daniel Pacheco, David Amoo and Nathan Eccleston. He has achieved considerable success in terms of player development and league cup achievements, often without recognition.

For the first time in 26 years, he took the Liverpool County FA U18 team to the national cup final last season and won.

He currently scouts for Manchester United and holds the roles of LCFA Head Coach u18 and adviser to the Merseyside U18’s sides.

Through his achievements he has represented Knowsley borough with distinction.

Having been involved in youth football for 40 years, James has been central to the development of St Anne’s Rovers JCFC into one of the most respected and reputable amateur youth side in the area.

Having founded and now acting as treasurer of the club, James has always put the children first, making sure they had somewhere safe, clean and warm to get prepared for a match.

His efforts have kept hundreds of children engaged and playing football, developing them into good, young adults, representing themselves and the club in the right manner.

Brian was a highly competitive swimmer before becoming an elite water polo player and he played for Great Britain before entering coaching. He has been at Prescot Swimming Club for more than 40 years, where he continues to coach weekly and officiate at competitions throughout the North West.

Brian has served on the executive committee of Prescot Swimming Club and as Head Coach for more than 20 years. His voluntary contribution to swimming and aquatics has had a profound lasting impact on all those fortunate enough to meet him.