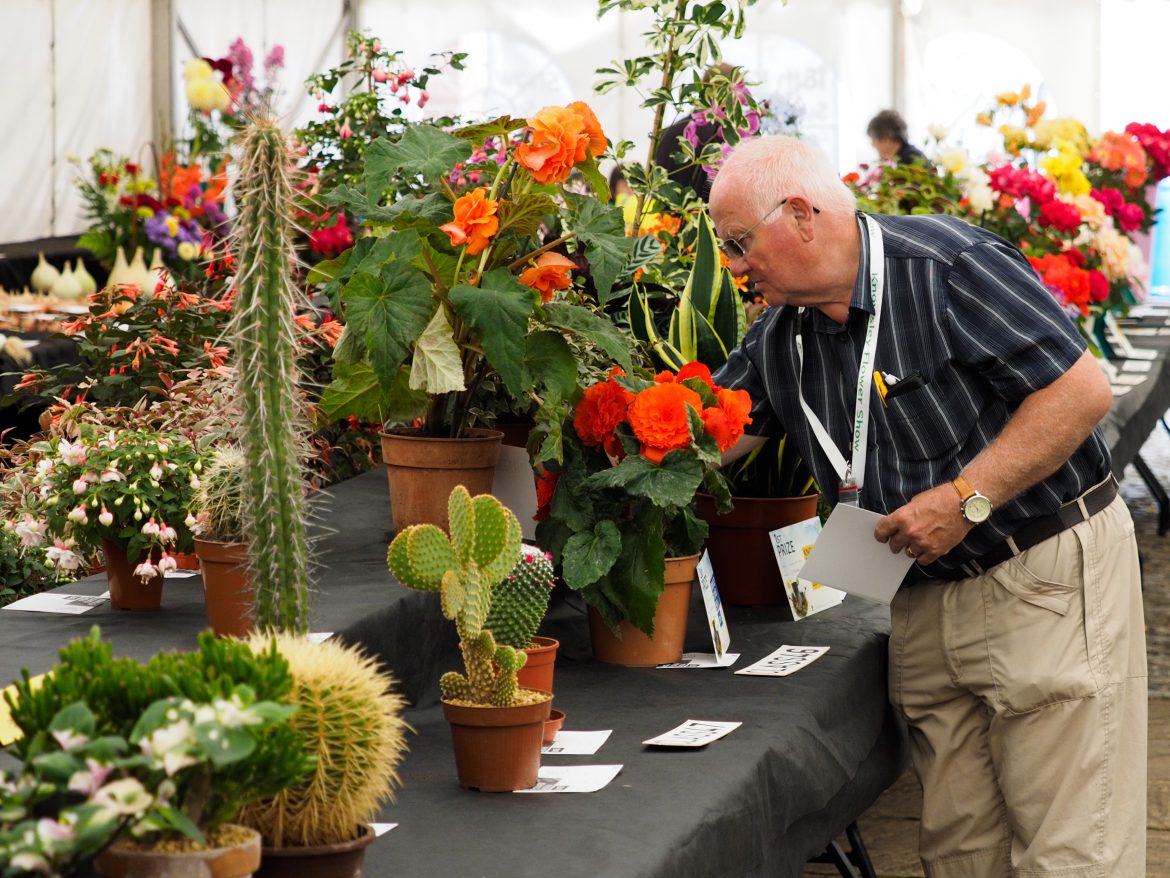 The sun shone as crowds gathered to enjoy the annual Knowsley Flower Show at Court Hey Park and the National Wildflower Centre in Huyton on Sunday (7 August 2016).

More than 20,000 people attended the event, which is now in its 18th year and is the largest free horticultural show of its kind in the North West.

Once again the standard of entries in the various classes was extremely high – resulting in a fantastic display of fruit, vegetables, flowers and plants in the Floral Marquee. 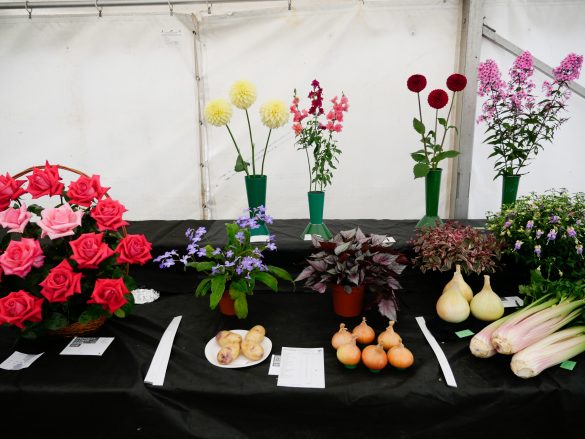 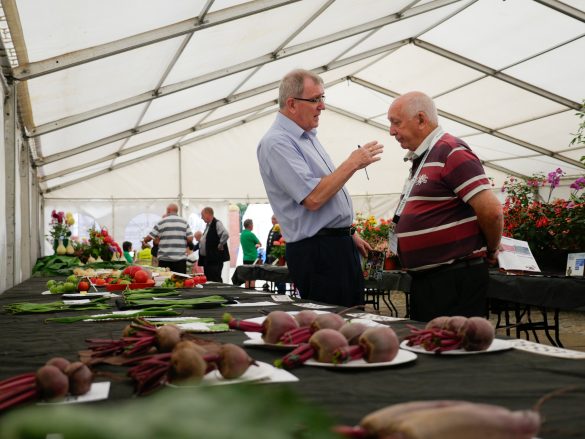 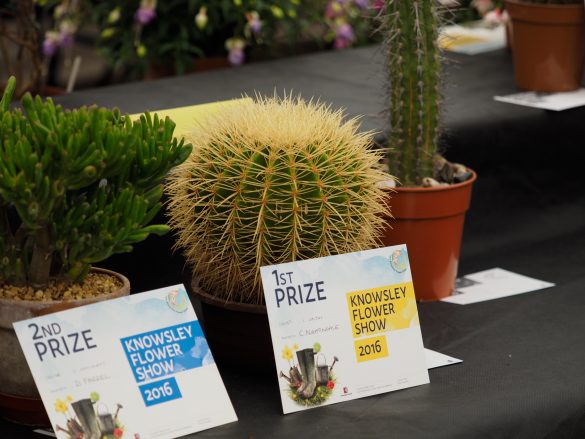 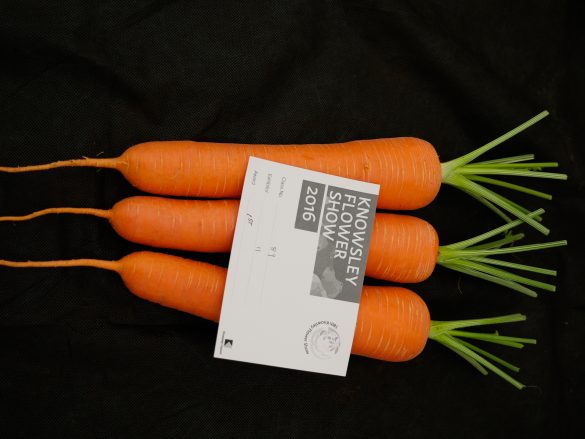 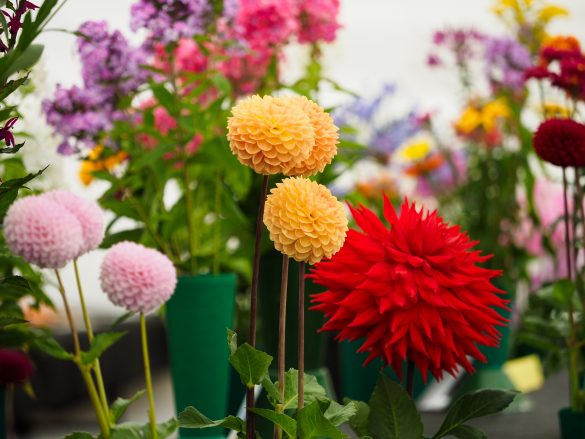 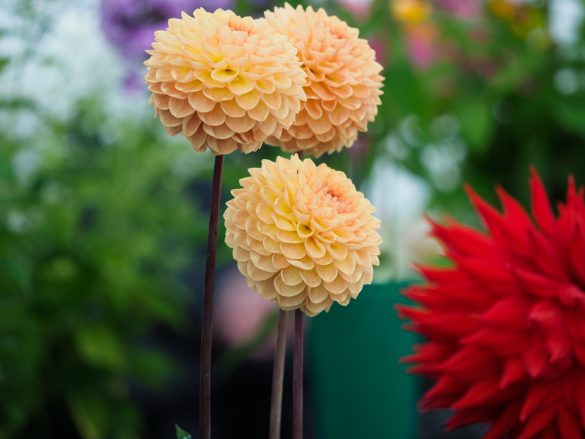 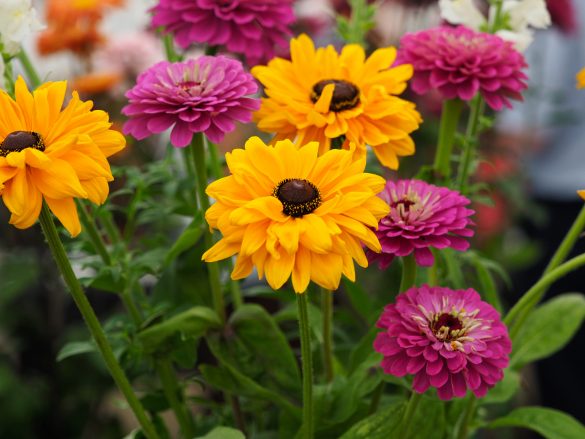 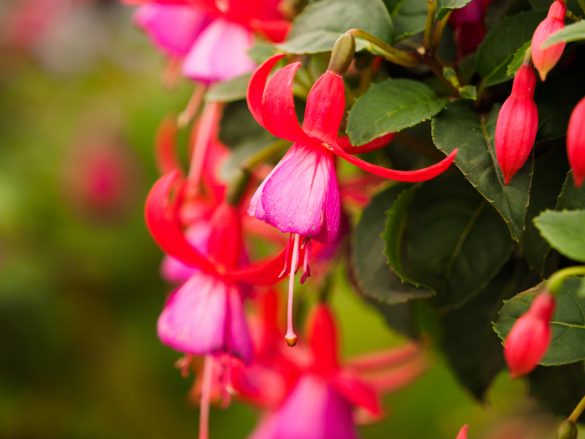 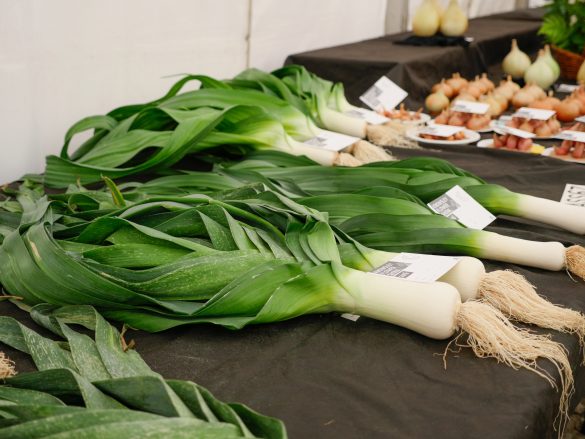 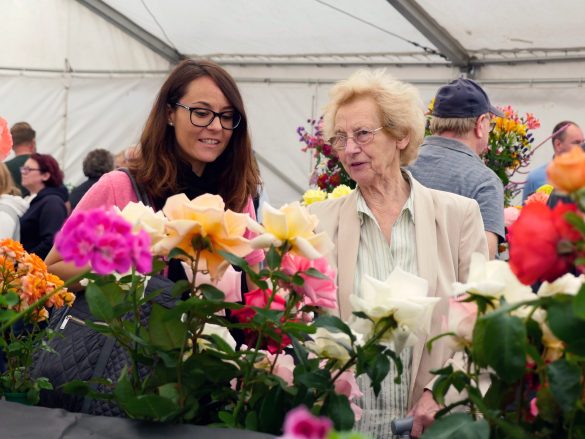 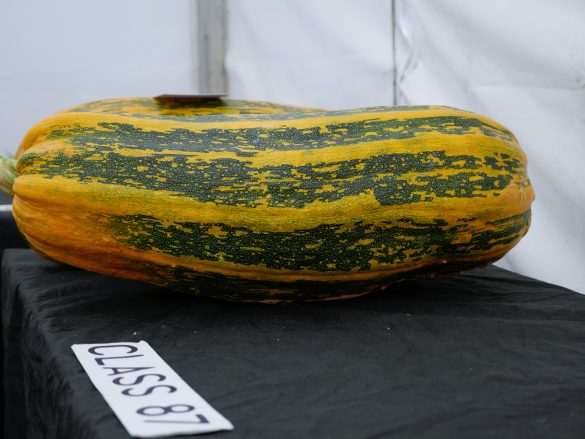 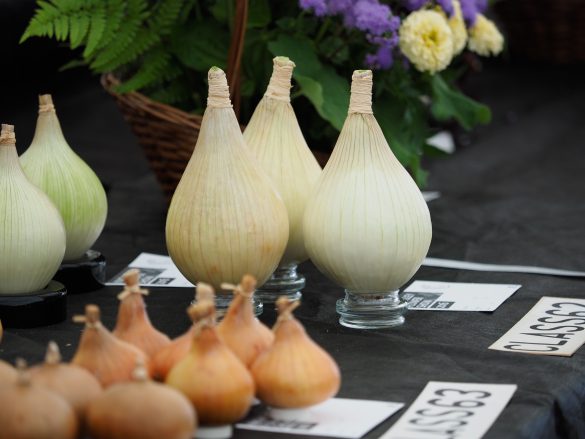 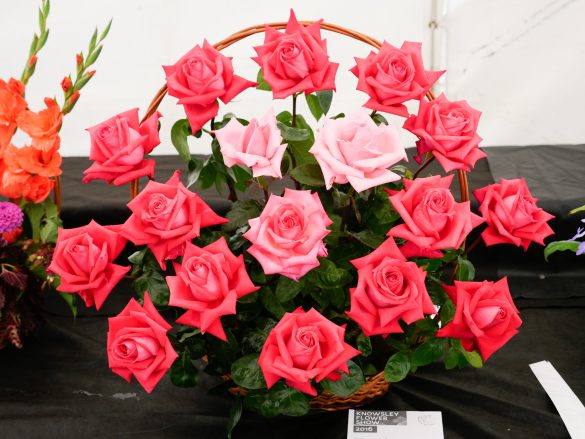 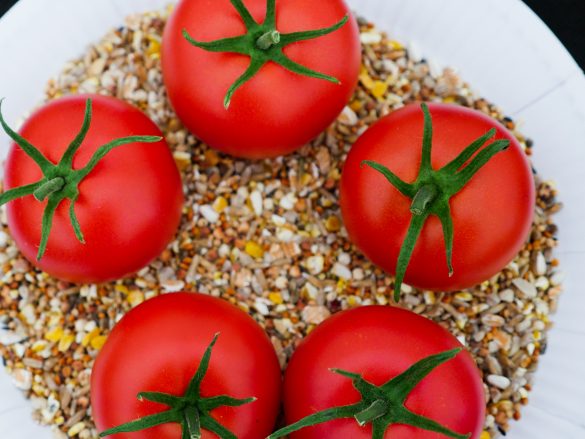 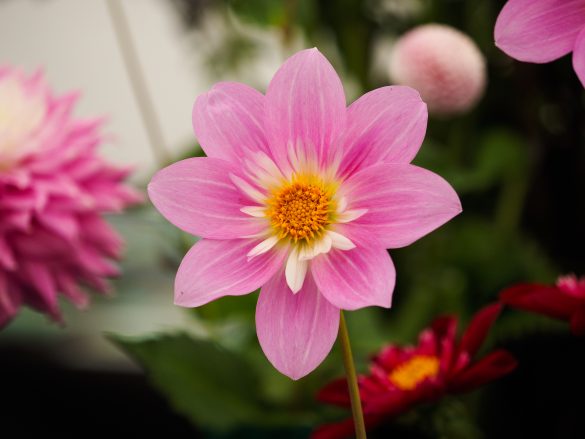 With more than 100 classes to enter from there were some tough decisions for the show’s judges – not least in the children’s painting and mini-garden categories which proved extremely popular. For gardeners there were hundreds of plants to buy at various stalls across the show as well as a gardeners’ question time with local experts on hand to answer any query. Shoppers enjoyed browsing the large farmers’ market and very popular craft marquee, and there were a range of tempting food stalls selling everything from Jamaican wraps to strawberries and cream. There were also demonstrations of blacksmithery, pottery making, Tai Chi and martial arts, as well as information about how people can enjoy these and other activities across Knowsley all year round. Live music was provided by the excellent Enchord, playing to enthusiastic crowds in The Clearing, plus a real treat for Shakespeare fans with a live pop-up performance of Macbeth by MATE Productions. “We have just enjoyed another fantastic Knowsley Flower Show, with thousands of people turning out to have a good time in the sunshine.

“The Flower Show has become such a popular event that people look forward to each year, and I know many people felt this year’s was the best yet, which is fantastic to hear.

“Because we put on free shuttle buses from all areas of the borough it is a great occasion when all of Knowsley can come together and enjoy themselves, as well as welcoming visitors from right across the region too.

“My thanks to everyone who helped make this year’s show another success.”

Thanks goes to all those who helped make the show a success, including all the sponsors, especially this year’s Main Sponsor, Green Thumb. A full list of winners in this year’s show can be found on the Knowsley Flower Show website.

Your top tweets from #KnowsleyFlowerShow

Saphia, 5, is a Taekwondo champ!