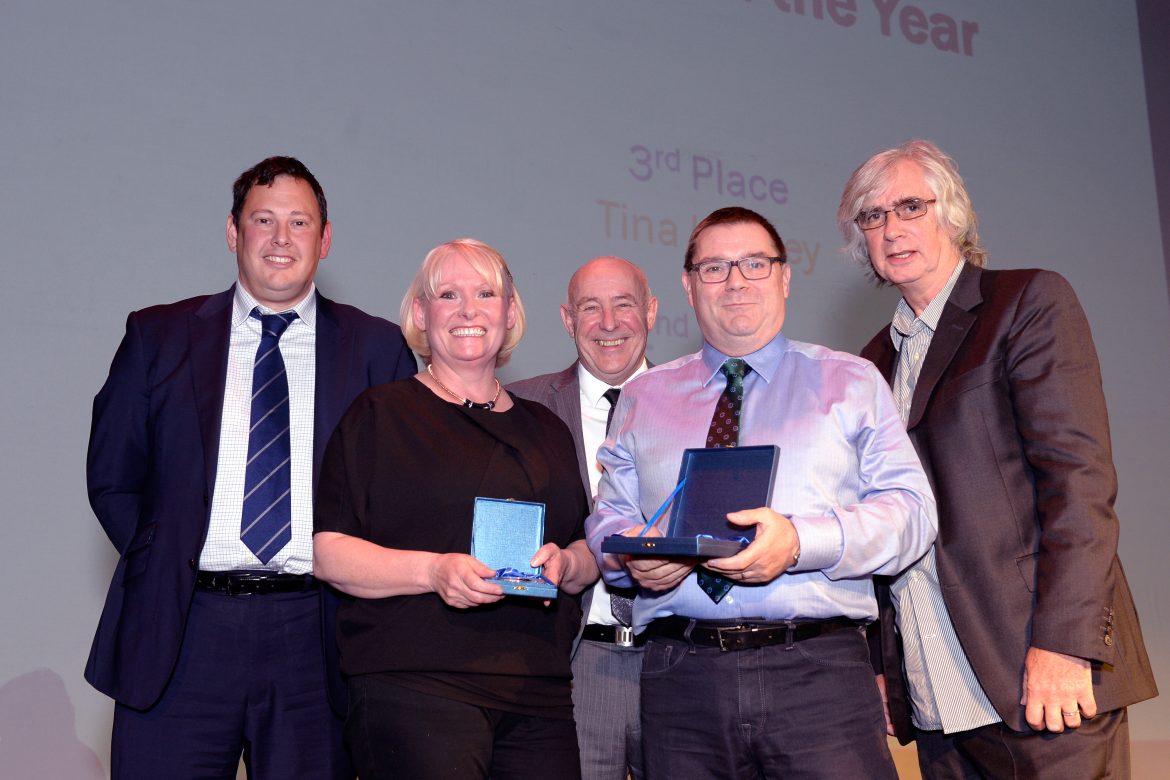 We profile the winners – and runners up – who were:

Young Artist of the Year Winner and runners up of the Young Artist of the Year Award 2016.

Having developed a love of breakdancing at the of eight, David was the brains behind a project ‘Breaking the Mould’ which enabled hundreds of local children to try it for themselves.

He now runs four breakdancing classes per week in Halewood, Whiston and Prescot and has inspired more than 120 children and young people to try something ‘new’ and ‘ different’.

Judges were impressed by the dedication and passion David has shown in his activities mentoring and coaching local children to help broaden their horizons and try new experiences. All of which, judges felt, made David a truly positive role model in the community.

Robyn is an up and coming young actress who landed her first significant role at the age of 15 with the company of Rob Brannen’s ‘Grace and the Sea’, which toured both locally and to the Edinbugh Festival in 2014.

Since then she has been cast as Hermia in MATE Productions’ touring show of Shakespeare’s comedy ‘A midsummer Night’s Dream’ and has performed in two national Theatre Connections productions.

She recently won a place in the National Youth Theatre of Great Britain and has completed three weeks of actor training in London before embarking on an acting degree course. A definite talent to watch out for!

Since winning second prize at the Knowsley Open Art exhibition in 2012, Olivia has gone on to study art at Carmel College. Not only is the standard of her individual work excellent, but Olivia was also instrumental in staging a visual art exhibition at Kirkby Gallery on behalf of her student year group.

Adult Artist of the Year Winners and runners up of Adult Artist of the Year 2016

Steve, from Prescot, is the current Operations Manager at the People’s History Museum in Manchester and is a very talented artist in his own right.

Steve is typically fascinated by boxes, toys and gifts received as a child, including cowboys and Indian and model trains, and has created some fascinating artworks which explore the ideas of display and storytelling. His CV is as impressive as the work he produces; a former Production Designer for more than 20 years with the BBC in film and television productions, his calibre as an artist is something the judges felt Knowsley should be very proud to have in the borough.

Chris contacted Kirkby Gallery two years ago shortly after graduating from an illustration degree in London and returning to his hometown in Kirkby. He wanted some experience of working in the gallery sector so became a volunteer gallery invigilator.

He now sells his art via regional art and craft fayres, and his work can be described as a combination of graphic design and printmaking processes which have a beautiful simplicity to then.

Chris also volunteered with the Knowsley Archives and supported a project exploring the internment camp in Huyton, providing all of the illustrative material for the exhibition.  This was one of the best small exhibitions created and credit goes to this him for the artwork produced.

Tina is a gifted textile artist, based in Huyton, whose work explores the varied use of ‘upcycling’ materials.

Underpinning her artwork is a desire to be environmentally aware whilst at the same time producing very attractive and popular work. Tina’s work was among the pieces featured in the ‘Crafted’ exhibition at Huyton Gallery this year.